Objection to €14m project to tackle overcrowding at Limerick hospital 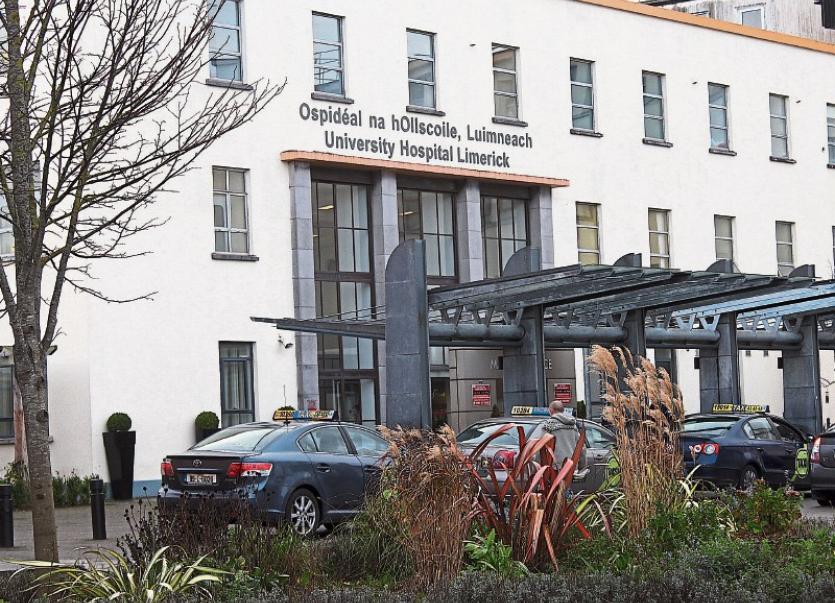 PLANS FOR a four-storey, 60-bed block at University Hospital Limerick, to be used to tackle the chronic overcrowding crisis, look set to be delayed following an objection from a local resident.

A Dooradoyle resident, one of a small number of residents to make submissions on the development, has lodged an appeal to An Bord Pleanala against the decision last month by Limerick City and County Council to green-light the €14m project.

In his application, the resident stated that 11 major projects have been carried out at UHL in the last eight years.

He stated that it is inappropriate for planning permission for a building and car-parks of this scale to be sought without a landscaping plan to help alleviate negative effects on the nearby residential areas.

He also believes a master plan should be submitted to allow an assessment of how the block fits in with other developments on the site.

The HSE lodged a planning application on June 22 for the €14m project, which is expected to be delivered in late 2019.

The massive construction project is an interim measure while the UL Hospitals Group awaits the delivery of the €25m 96-bed block in 2021.

In August, UHL endured the highest level of overcrowding in the country as it dealt with a major outbreak of the deadly CPE superbug.

In a statement, a spokesperson for the UL Hospitals Group said: “We are hopeful the appeal will be resolved to all parties satisfaction and that it will not impact on the delivery of the project.”