Woman fined for tampering with ESB meter at Limerick home 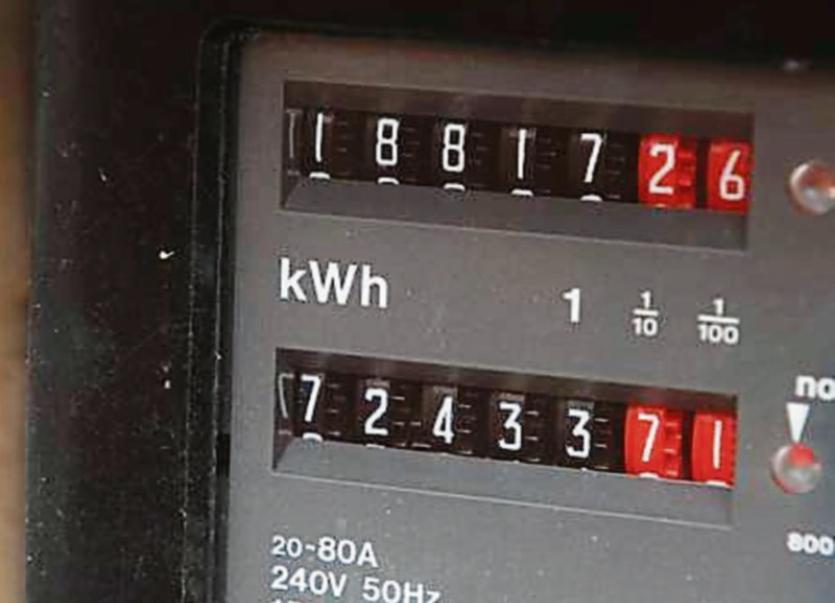 A WOMAN has been prosecuted after her electricity meter was found to have been tampered with.

Lenka Gabcova, with an address at Templegreen, Newcastle West, was fined at the local court for the offence.

In early June of 2017, ESB Networks became suspicious about the amount of electricity going through the meter at the home, Newcastle West court heard.

An inspector called to the house and encountered a gentleman at the house, who was reluctant to allow the inspector to look at the meter.

Eventually, the inspector gained access to the meter, the court heard.

State solicitor Aidan Judge said that the meter had been tampered with. A hole had been drilled in the meter and a copper wire inserted. The contraption reduced the amount of electricity recorded, having the effect of dramatically lowering the bill.

Upon installing a new meter, at a cost of €200, the inspector was able to view the true amount of electricity being used, the court heard.

After the inspector’s visit, the defendant was invited to an interview with ESB, which she attended.

The maximum fine for this type of offence is €5000 or six months in prison.

Solicitor Enda O’Connor said that the man at the house was the ex-partner of the defendant, and that the two are no longer together.

Mr O’Connor said that Ms Gabcova would not have had “the expertise” to carry out this type of work, adding that there was “a degree of ignorance” involved on her part.

The woman, who is originally from the Czech Republic, is a full-time carer for her son, the court heard.

“She didn’t set out to do this, but she should have been more cognisant of the bills coming in,” said Mr O’Connor.