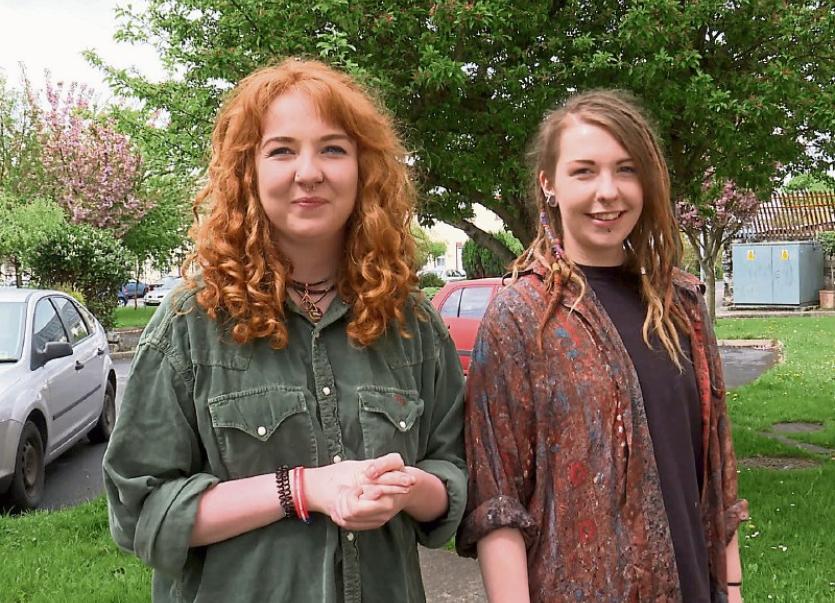 WITH rents in Limerick city increasing by 20% along last year, two recent graduates on the hunt for an apartment in the city centre are to feature on an upcoming RTE series.

Find Me a Home returns for its third season on Thursday evening, kicking off with a powerful look at the pressure in the current rental market.

Episode one will feature recent UL graduates Chloe Rice and Melanie Jones, who are looking for a four bedroom home in the city to share with two other friends.

According to the show’s producers, the friends are having difficulties convincing letting agents they are no longer students.

According to the latest figures from Daft.ie, Limerick city has seen the largest percentile increase for any city in the country.

The average asking house price in Limerick, both city and county, has also increased.

“Last year rents increased by 20% in Limerick city so will Chloe and Melanie, who have been sharing with seven other students in a house close to the university, splitting the €2,000 rent per month nine ways, be able to find a new house to rent in the city close to work,” the show askes.

The six episodes of Find Me a Home features a variety of buyers, sellers and renters as they face the lack of supply and affordability.