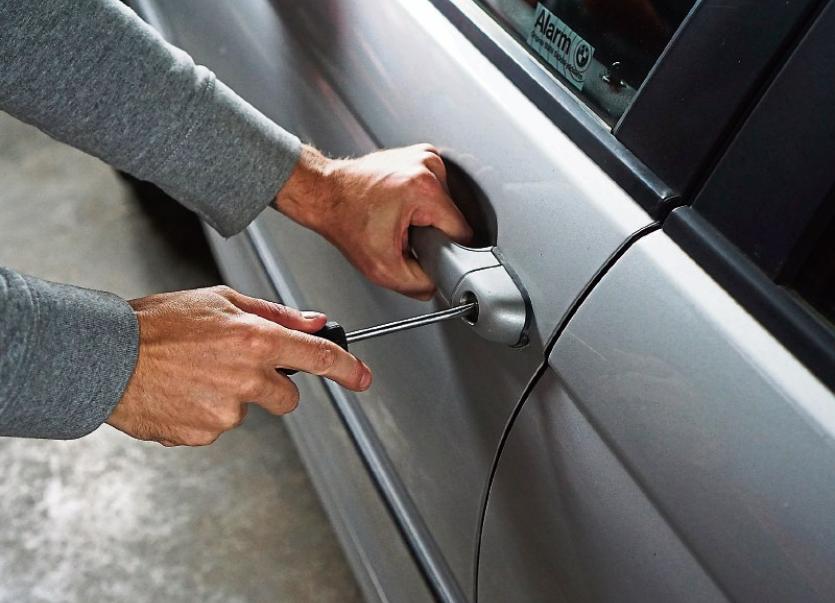 GARDAI are warning motorists to properly secure their cars and to ensure any valuables are left out of sight.

There have been a been a number of break-ins to cars across the city and county in recent days.

In one incident in recent days, a phone was taken from a parked car in the Caherdavin area which was not locked.

In a separate incident, a car which was parked at Shannon Banks, Corbally was opened by a thief and a handbag taken.

However, the culprit was confronted by a witness and gardai arrested the man a short time later having arrived at the scene.

"I have spoken before of the importance of locking your car and making sure that you don’t leave any property in it. Unfortunately, some people don’t heed this advice, perhaps they believe that they won’t be targeted," said divisional crime prevention officer, Sergeant Ber Leetch.