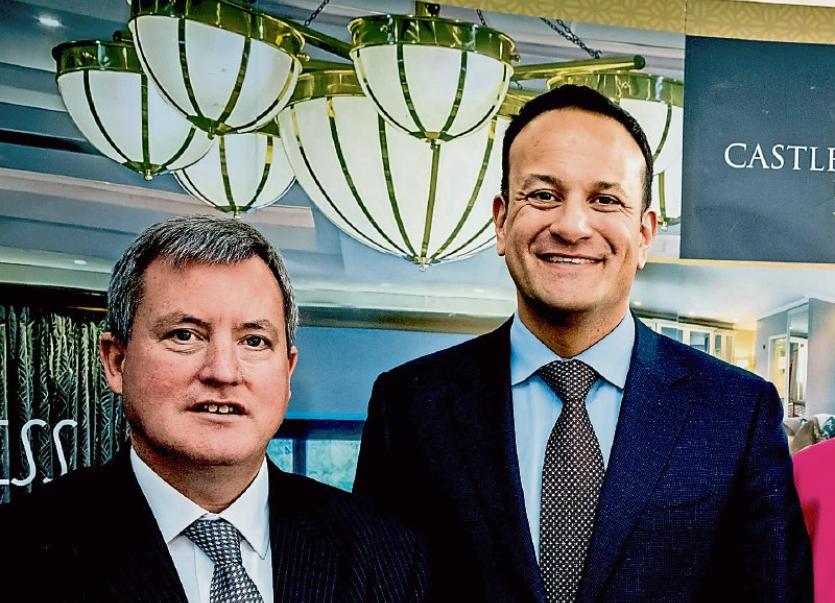 A PROPOSAL for a directly elected mayor “would be favorably received by the people of Limerick”, according to Senator Kieran O’Donnell.

The proposal is contained in the letter sent by An Taoiseach Leo Varadkar to Fianna Fáil leader Micheál Martin in a bid to extend the confidence and supply agreement between Fine Gael and Fianna Fail which is due to expire this year.

Senator O’Donnell said it was time “the people of Limerick are given their say on having a directly elected mayor”.

The Fine Gael leader’s proposal is to hold a plebiscite on a directly elected mayor for Limerick next year.

“I am delighted that an Taoiseach Leo Varadkar has reaffirmed Limerick’s premier status with this firm proposal for a directly elected Mayor here,” Senator O’Donnell said of the proposal, part of a package to extend the confidence and supply.

“Importantly, it would provide a welcome opportunity for the people of Limerick to democratically decide by way of plebiscite whether to have a directly elected Mayor here. This vote would happen in 2019, possibly on the same day as the local elections.”

Fine Gael said it was expected the plebiscite would be open to all the electorate in Limerick City and County council. Should it pass, the Government would then draw up legislation and if it proceeds through the Oireachtas, the first elections for Limerick voters for their directly elected Mayor could be held in 2020 or 2021.

“The issue of a directly elected Mayor for Limerick has come up many times in the past. However, this is the first-time that any party is giving a definite intention to progress the matter in a defined timeline and allow the people to decide,” Senator O’Donnell said.

“I believe that this proposal for a plebiscite will be favorably received by the people of Limerick,” he added.