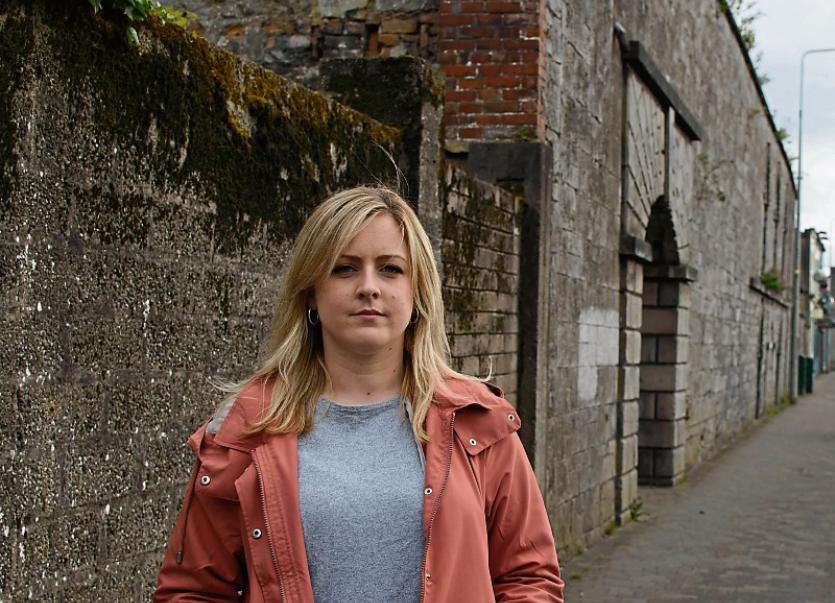 CHILDREN with mental health issues are still being forced to share psychiatric facilities with adults in Limerick, the Leader can exclusively reveal.

According to figures released by HSE Mid-West mental health services, five children have been admitted to an adult psychiatric unit since 2017; four last year and one this year so far.

A total of 21 children have been admitted to adult psychiatric facilities in Limerick since 2013. The highest number of children in any one year was seven in 2013.

The Limerick City representative for the party said the fact that children are being admitted to these facilities is clinically, morally and ethically wrong.

“It is not suitable for a young person to be admitted into adult care when they present with a psychiatric issue. We are talking about a young person, under the age of 18, being admitted to adult care. I am aware of several cases whereby families who are in huge distress have only the option of sending their child to adult units or bringing them to Cork or Dublin. Often times, getting overnight care is critical and urgent for the young people and their families. If the State cannot meet these needs then we need to reform the system. It should be matter of priority and urgency.”

Ms Hennelly said that Limerick is the only major city without a child and adolescent residential facility “yet we face a growing emergency of mental ill-health in young people”.

The general election candidate is calling on all TDs in Limerick to “treat this issue with the seriousness it deserves”.

She added: “Make no mistake, if not addressed, this will lead to bigger issues down the road.”

The HSE did not reply to a request for comment.