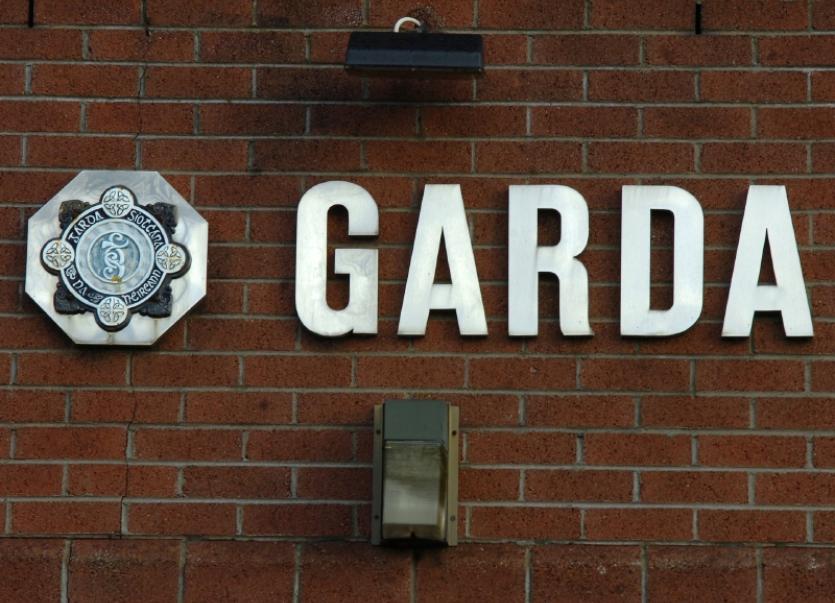 A MAN is to appear in court, charged in connection with the stabbing of a man in Limerick city this Saturday.

The suspect, aged in his 20s, is due to appear before a judge at Nenagh District Court after 2.30pm.

On Thursday night at around 11.30pm, a man in his 50s was taken to University Hospital Limerick to be treated for stab wounds.

Gardai have said that his injuries are being treated as non-life-threatening.

This was the fourth stabbing in Limerick city in less than two weeks.