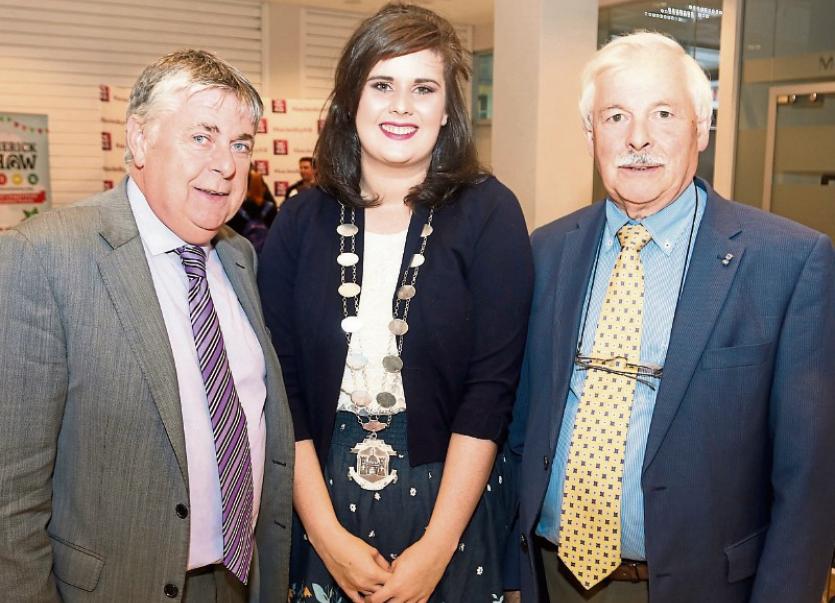 SINCE its introduction in the 1880s, Limerick Show has been an annual get-together for the people of the city and county.

While the attractions may have become more modern, the ethos remains the same - to showcase the very best of Limerick and the surrounding areas.

One man who has given his heart and soul to the show over the years is Show President Leo Walsh.

Even when the weather Gods weren’t playing ball on Sunday morning, the Ballyneety man still has a big smile stretched across his face in anticipation of the day ahead.

“The Limerick Show dates back to the 1800s and it's a date on the calendar that people look forward to each year before the children go back to school. The racecourse here is a fantastic facility,” he said as cast his eyes across the vast expanse of the course.

“It was raining earlier and now it has cleared off. The show has been here going on six years. We went to Clonshire for one year during the change over but it has been very successful. It’s a fabulous grounds and it’s a fantastic day. Everyone is on a high after Limerick winning the All-Ireland last week, ” added Mr Walsh.

Over 15,000 people from across the city and county enjoyed a taste of the country life on Sunday when they converged on Greenmount Park in Patrickswell for the annual show.

While the attendance was slightly down on last year due to the show coinciding with the pope’s visit, organisers were still very pleased with the turn-out.

One showjumper was overheard to say the “ground is perfect” so he was delighted with the rain overnight and the mist that fell intermittently during the day. Limerick Show capped off a great week for Limerick.

“There is a great buzz here today continuing a great week of celebrations. On behalf of Limerick Show we would like to congratulate the Limerick hurlers and hopefully they will be back with the cup next year!” said Mr Walsh.

The show featured well over 100 stands and exhibitions featuring everything from cattle to cakes.

Other attractions on the day included the very best of horses, sheep, dogs, goats, poultry, as well as arts and crafts, photography, baking, horticulture, food stalls, entertainment and much more.