Limerick farmers wonder what is next for Kerry Co-Op and its €2.3bn shares? 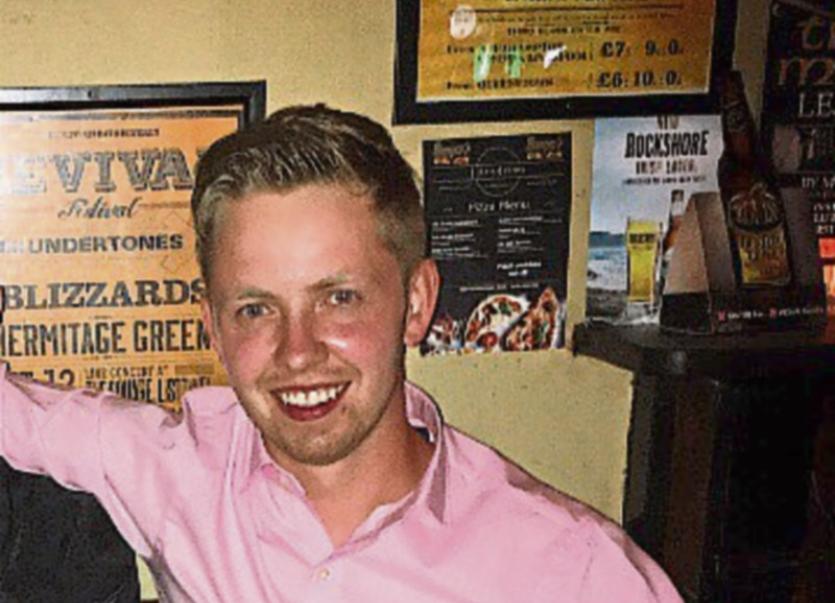 THE ICMSA says the strong view coming from their members on the Kerry Co-Op situation is that any decision regarding a fundamental change in the current role of Kerry Co-Op must “definitely be put to shareholders for approval”.

Gerald Quain, ICMSA dairy chairman said: “The success of Kerry Co-Op since its establishment in the 1970s must be protected and that the position of milk suppliers going forward must be maintained on a solid foundation.”

An opposition group called the Kerry Co-Op Shareholders Alliance has been formed with 120 members. Approximately half of their members are from County Limerick. Forty five per cent of the milk suppliers to Kerry Group are Limerick farmers, almost every one of these has shares in Kerry Co-Op.

Dave Scannell, a spokesperson for the Kerry Co-Op Shareholders Alliance, said Kerry Co-Op sent out a consultation document to its A and B shareholder three weeks ago.

“In this they asked us would we like to either buy Kerry Agribusiness or go into a joint venture with another co-op. We were never given any option to have our shares spun out.

“There is absolutely no support whatsoever for the proposals made by Kerry Co-Op to buy any sort of an agribusiness or to go into a joint venture with another co-op. If the proposal for the joint venture goes ahead there is expected to be 1,000 job losses between the Listowel and Charleville milk plants,” said Mr Scannell, who is a dairy farmer with a farm in Listowel and in Ardagh.

In a nutshell, the alliance group wants to spin out their €2.3bn worth of shares.

“For anyone who got the consultation document and are not sure about how to fill it out but would like their Kerry Co-Op shares spun out I urge you to tick the two boxes to disagree with both proposals made by the co-op and to write in the comments box that you want a 100% share spin out,” said Mr Scannell, who added that the alliance group wants an EGM to be called so they can vote on spinning out their shares.

Following a media query from the Limerick Leader, Thomas Hunter-McGowan, secretary of the Kerry Co-Op board, said the consultation document is the next step in developing a strategic plan for the co-op.

He said much of the focus has been on the first priority listed by the board - to bring liquidity to the shares.

“This is not the focus of the consultation but to ensure members are clear the board are fully committed to bring liquidity to the shares including if possible a share spin out under section 701 if we can qualify.

“The liquidity we refer to is the 'ease' by which shares can be traded, and there are two essential features in defining the word ease. First, speed. A liquid stock is one that can be sold quickly. Clearly, most things can be sold quickly if sellers are willing to accept a low price. But if a significant price adjustment is required to facilitate the sale, the market is not liquid so bringing these two factors together we define liquidity as, ‘The ability to trade a substantial amount of a financial asset at close to current market prices.’

“The issue of share liquidity is being handled by Deloitte who are in contact with the Revenue Commissioners and we are also getting legal advice. Initial legal opinion is that the mandatory buyout of a class or part of a class of shareholders may not be permissible,,” said Mr Hunter-McGowan.

Regarding the option to acquire part of Kerry Agribusiness, he said this option has been available since 2002 but expires in 2019.

“It is the board’s intention to exercise this option in order to get access to the trading figures and in turn determine the profitability of the enterprises involved. If the board is of the view that it does not make commercial sense they will turn down the option without further recourse to members.

“If on the other hand it is a viable option in the opinion of the board the matter will be brought to shareholders for their approval without which the acquisition cannot proceed,” said Mr Hunter McGowan.

Lastly, on exploring all options to work with a co-operative or milk processing company, he said the board is of the view that Kerry Co-Op should continue into the future and should be relevant to its shareholders.

“We have to determine what the purpose of the co-op is going forward 10 to 15 years from now. Denis Brosnan said in 1972 that there would soon be a big six in Irish co-ops. Edmund Scanlon has recently said that the investments required to process the increased milk production are large and will not make economic sense if the facilities are spread over a wide number of areas. International experience is of mergers and alignments would suggest that there will be more joint ventures and arrangements into the future and Kerry Co-Op should be part of that future.

“There are no discussions underway with any other co-ops despite rumours to the contrary and the only consultation is with our members and to see if they agree with the direction we are taking and to consider dissenting and supporting views in developing our strategic plan. We are anxious to get as large a response as possible and would encourage all to send in their views,” said Mr Hunter McGowan.

The tick boxes are not a vote but are a broad measurement of sentiment and do not bind members to any particular course of action other than stating their desire for the co-op to continue into the future, he said. To ensure there is no accusation of bias the opening of the envelopes will be done under the supervision of ICOS and stamped accordingly.

Deadline for the consultation document to be returned is September 7.