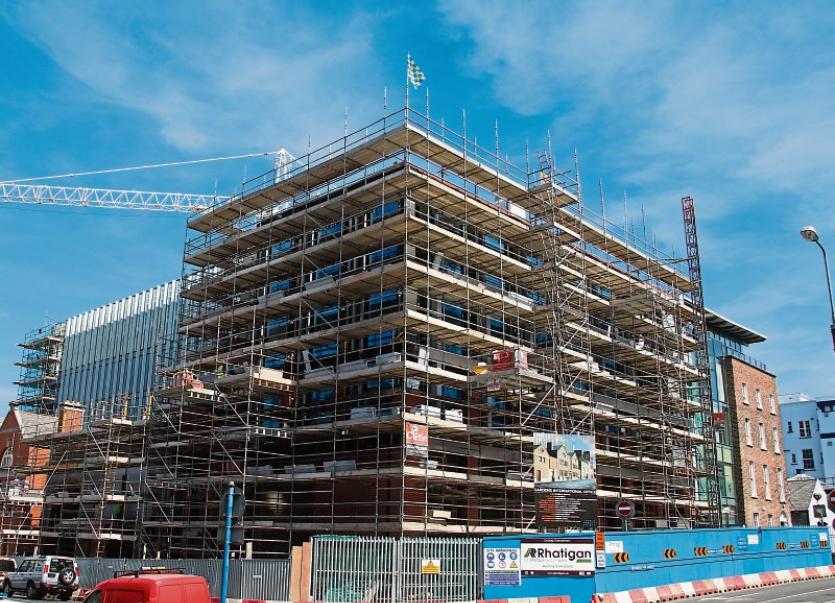 The Gardens International site on Henry Street is expected to be complete by the end of the year Picture: Adrian Butler

LIMERICK-based Nordic Aviation Capital has confirmed that it will move to the Gardens International site in early 2019.

The regional aircraft lessor, which announced details of a strong financial performance this Friday morning, said it would relocate to the brand-new office development “due to the continued growth of the company in Ireland”.

Nordic Aviation Capital (NAC) will be the first tenant in the Henry Street office, taking the upper floors of the development, which is a key plank of the €500m Limerick Twenty Thirty programme. It is expected the move will create a number of new positions.

NAC, which provides leasing and lease management services to airlines and aircraft investors worldwide, has been interested in expanding into Gardens International for a long period of time, signalling its intent to the Limerick Twenty Thirty programme when the redevelopment of the site got under way.

Headquartered in Limerick, NAC employs 80 people and according to its new annual report for the fiscal year ending 30 June 2018, the company had a $6.3 billion portfolio of 426 aircraft and 71 clients across 48 countries.

It said it has orders for 84 additional aircraft. NAC employs 220 people globally with offices in Denmark, United States, Canada, Singapore and a newly opened office in Hong Kong.

Jim Murphy, Chief Commercial Officer of NAC said that today’s results show that “our strategy is on target and our Irish operation is a key part of our global success.”

EO Søren M. Overgaard said the company was building its fleet for “immediate, as well as future, business growth”. 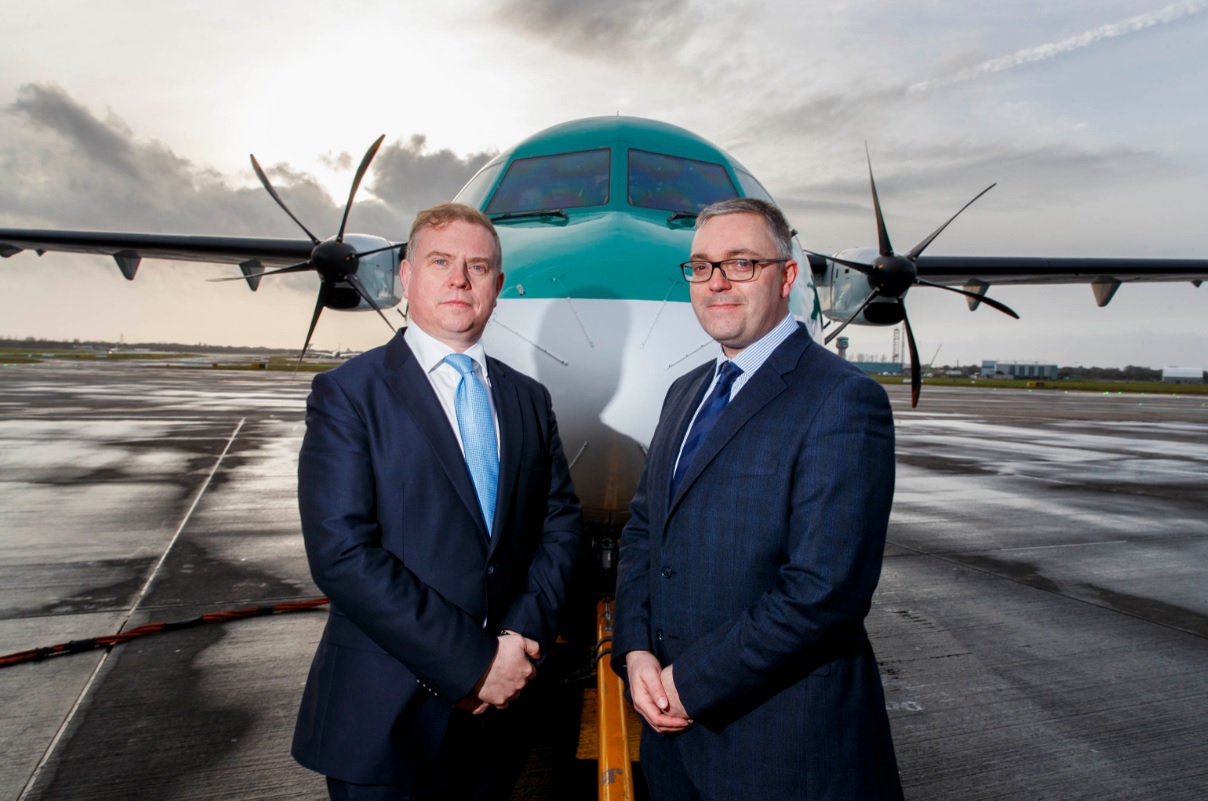