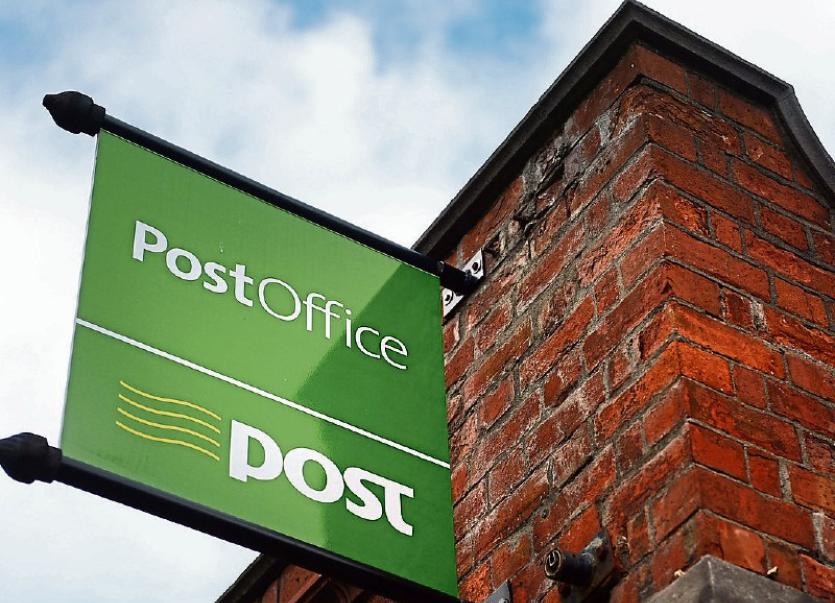 A TOTAL of seven post offices in County Limerick will close over the coming months, with one of them, Knocklong, due to shut its doors for the last time this Friday.

The postmasters and postmistresses in these seven post offices accepted the retirement package hammered out earlier this year in a deal between An Post and the Irish Postmasters Union.

A total of 159 post offices nationwide are expected to close by the end of the year.

However, a campaign has now begun to retain a post office service in Athea. Led by the local community council, they plan to appeal the closure on the grounds that the real population of Athea is over 500, the cut-off figure set An Post.

They will also argue that two existing businesses are willing to incorporate post office services  into their premises, thereby making a post office sustainable and viable in a parish of 2000 people.

In a statement issued by An Post this Tuesday, it thanked the retiring postmasters and postmistresses.

The remaining network of 960 post offices, the statement said, “will benefit from enhanced services and products, new opening hours and an investment package aimed at improving services for customers, driving customer footfall and attracting a wider demographic to ensure that the post office is not just wanted by communities but is indeed relevant and actually used by all.”