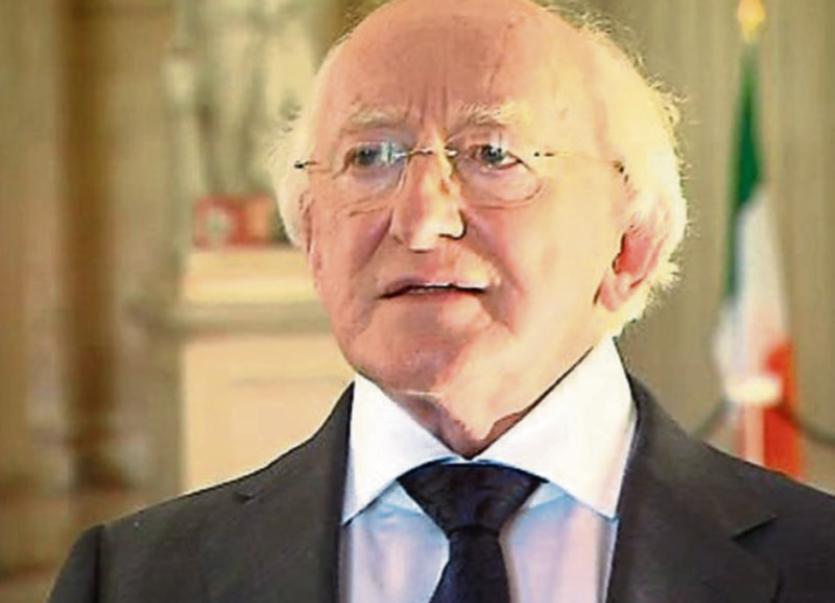 Sitting president Michael D Higgins, who was born on the city's northside

THE Presidential election is to be contested on Friday, October 26, it was confirmed this Tuesday morning.

Local Government Minister Eoghan Murphy revealed the news on RTE’s Today with Miriam, adding a formal writ for the election will be signed shortly.

Nominations will have to be submitted by September 26 and the election will take place a month later.

But he will face competition from Sinn Fein, and other independent nominees.

Fine Gael and Fianna Fail will not participate.

Those hoping to be candidates require the support of four local authorities or the backing of 20 members of the Oireachtas.

Mayor James Collins has previously said, once the writ is moved for the election, he will organise a special meeting of Limerick City and County Council to hear from would-be nominees.

The sitting president, a Freeman of Limerick, secured over one million votes on his election to Áras an Uachtaráín seven years ago.