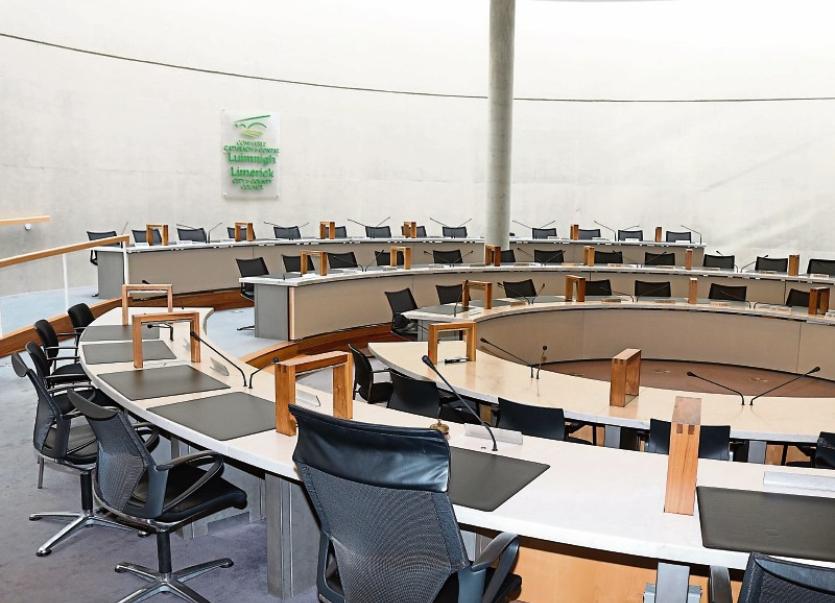 LIMERICK City and County Council will hold a meeting early next month to allow presidential candidates a chance to make their case for a nomination.

The next presidential election must take place no later than November, and although the incumbent Michael D Higgins is running, several people have indicated they will challenge the Limerick native.

But in order to secure a place on the ballot paper, they need the support of at least 20 Senators or TDs – or at least four local authorities in Ireland.

Speaking to the Limerick Leader, Mayor James Collins has confirmed members will meet in a similar fashion to their counterparts in Waterford City Council.

“Every couple of days, we are getting emails requesting potential nominations, so we just feel it is best to offer an open invite to be fair to everyone and to allow whoever wants to present to us to do so,” he said.

While President Higgins would be hot favourite for re-election to Áras an Uachtaráin, it’s likely he will be challenged by a candidate from Sinn Fein.

And while Fine Gael and Fianna Fail will not field candidates, a number of Independents have expressed their interest in going forward.

However, any formal nomination must be made in public – but this can’t happen until the writ for the election has been moved.

Mayor Collins said he backed his party’s stance not to oppose President Higgins in the election.

“The party has laid out its position on that, that it’s chosen not to run a candidate. I think some Eamon O Cuiv supporters were flying a kite. It was notable I think how silent Eamon kept on the whole issue,” he said.

Sitting President Higgins, a Freeman of Limerick, secured over one million votes on his way to election in 2011.