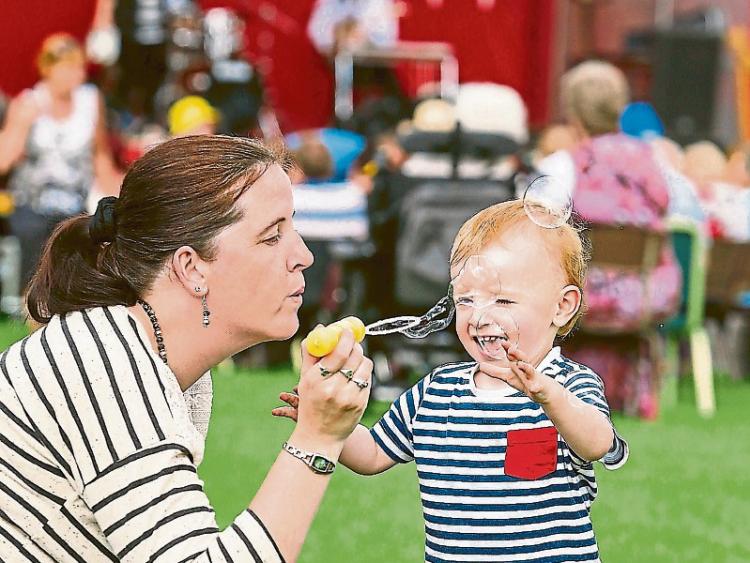 AFTER the week that John Kiely’s Limerick team brought All-Ireland glory to the county for the first time in 45 years, things are now swinging into action for the 40th annual Galbally Garden on Sunday, September 2.

The long established event this year features one of the most the most attractive programmes since it commenced four decades ago.

One of the biggest stars on the entertainment scene, Declan Nerney and his band, will appear as the headline act and the main attraction at the event which also features a sky diving exhibition when members of the elite Irish Parachute Club will undertake a daring sky diving exhibition from 4,000 feet. They will arrive in the skies over Galbally in a Cessna 182 before undertaking the jump which includes a ‘free fall’ aspect before the parachutes actually open.

The garden fete switched to a new date to avoid clashing with the visit of Pope Francis for the World Meting of Families over the weekend of August 25/26. It will also showcase McCormack’s Amusements, the Irish Army, a dog show, wheel of fortune and many other attractions. There is something to suit all the family.

The organisers, Galbally Community Council, have issued an appeal for everyone in the local community to row in behind the event, as it’s their main fundraiser of the year.

And with the Limerick senior hurlers now All-Ireland champions and the fact the whole county and city is in celebratory mode, the excitement in the home village of John Kiely ahead of this year’s fete is at fever pitch.