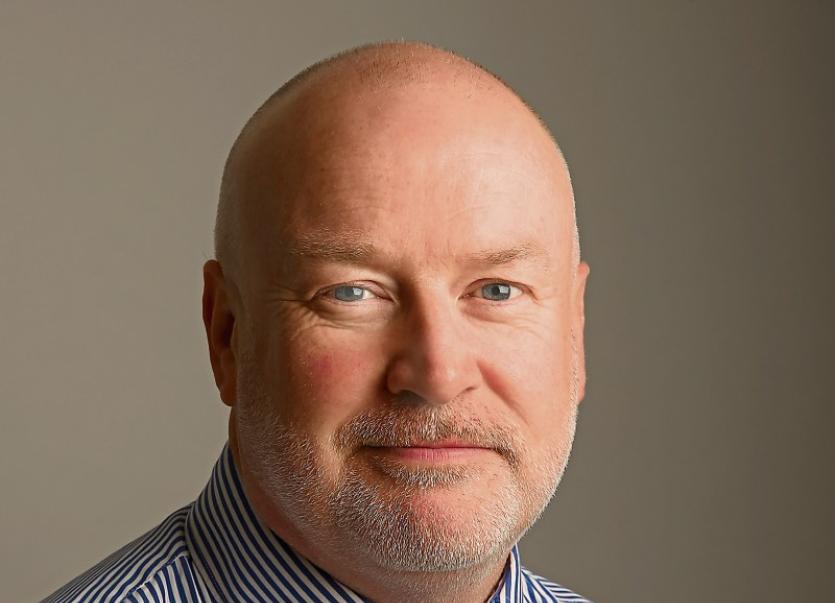 MORE than 100 frontline healthcare workers are facing an uncertain future with their agency set to be wound up today.

A creditors' meeting this Monday morning is expected to formally place TLC Homecare and Healthcare into liquidation, with staff being asked to attend to lodge claims for redundancy.

Union sources have told the Limerick Leader that company founder Therese Begley Luke indicated she planned to close the firm down, as she could no longer afford to keep it going.

It’s understood staff at Milford Care Centre are being given a special contract to ensure their continued employment. But the fate of staff at other healthcare providers is less clear: “It just shows how vulnerable our health service is right now,” Mr Gavan said, “How can we have a situation where our health service is significantly dependent on agency workers?”

The senator claimed the HSE is only employing agency staff to “avoid giving out full-time contracts”.

The last accounts filed by the company covered the period up to the end of 2016.

According to company documents, TLC Homecare and Healthcare employed 105 people at the end of 2016.

Ms Begley Luke declined to comment when contacted by the Limerick Leader.

However, the businesswoman – who hails from Croom – has told friends on the social networking site Facebook that she has “retired” and Friday was TLC’s final day trading.

In a statement, the HSE said: “The agency in question is not currently providing staff to UL Hospitals Group and as such patient care and staffing are unaffected by the situation.”