‘Ghosts of the past have been laid to rest’, says Limerick TD Willie O’Dea 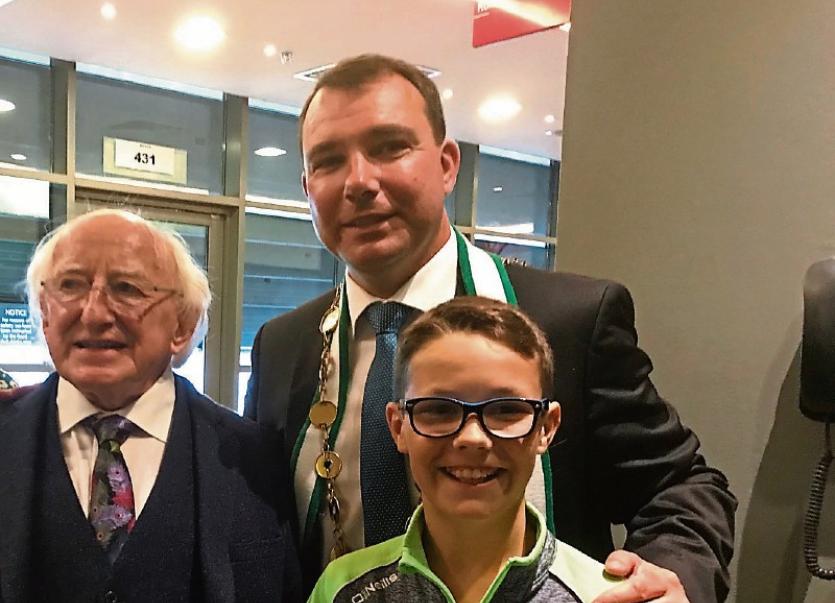 YOU would swear it was election night by the smiles plastered on the faces of Limerick’s political representatives in the Gaelic Grounds on Monday night.

TDs, Senators and councillors from across the political spectrum united in joy at the Treatymen’s spectacular All-Ireland final win over Galway.

Willie O’Dea declared: “The ghosts of the past have been well and truly laid to rest”.

Asked which he prefers – a Limerick win, or topping the poll in the city – the former Defence Minister laughed: “It’s difficult to choose between the two”.

“Both are very exciting occasions. Some of my elderly friends thought they would never live to see the day we won an All-Ireland. This is what they wanted to see – it won in their lifetime,” he added.

Sinn Fein TD Maurice Quinlivan was eerily accurate in his pre-game prediction that Limerick would win by a solitary point.

He said: “No team deserves it more than the young side we have. It’s a fantastic result. We did it, we’ve waited 45 years – and it’s great for the city and great for the county!”

“I’ve never seen a day like this for Limerick. Absolutely brilliant,” was how his Sinn Fein Seanad colleague Paul Gavan summed it up.

Dressed in green for the occasion, Labour TD Jan O’Sullivan said: “Limerick triumphed in the end, and that’s all that matters. After 45 years, it’s such a joyful occasion, and so great to witness it.”

There was a particularly special moment for Limerick's first citizen, Mayor James Collins on Monday night, as he welcomed captain Declan Hannon at Colbert Station, in front of the Railway Hotel, once owned by his family.

Back in 1973, the homecoming was filmed from the first floor of the hotel, and he admitted he felts a tinge of sadness that it is currently closed.

“Limerick is so proud of this team and how they represent us. They are our new sporting heroes. After 78 minutes, you made grown men and women cry with joy. We say ‘thank you’. Thank you for yesterday, for memories which will be among the greatest of all our lives. Limerick and John Kiely have a ‘can do’ attitude, and that’s why Liam MacCarthy is back in Limerick,” the Mayor, dressed in traditional robe-and-chains, said.

Former mayor of Limerick, Cllr Liam Galvin added: “It’s a day I will never ever forget. The emotion was hard to explain. Young and old, men and women were openly crying around me. To see the young children with flags, jerseys and their hurleys playing at the upper end of the Gaelic Grounds field, I said, this is what it is all about.”