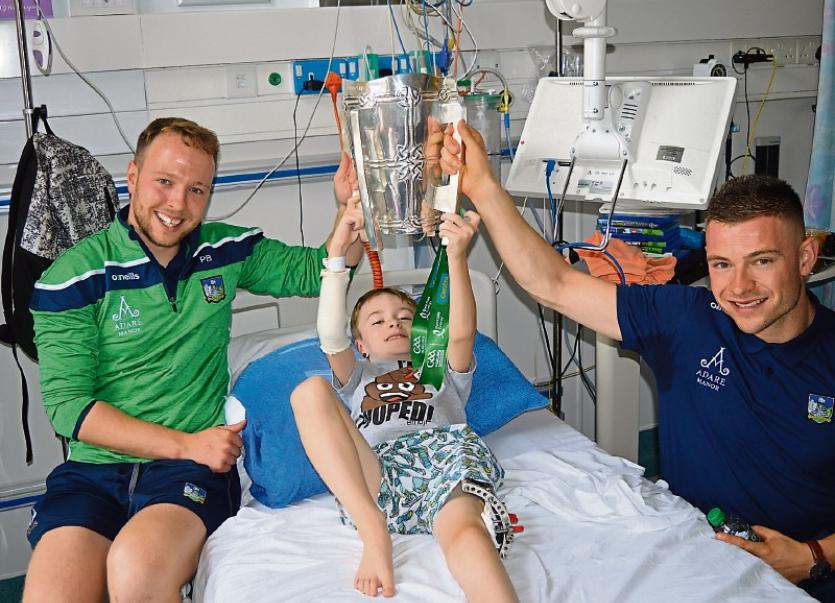 While the team were in intense preparations for Sunday’s Croke Park decider, they took time out to sign a green jersey to donate to help the cause of a city woman who has a “one-in-a-million” aggressive cancer.

The donation came about after the Kilmallock man, 28, read the story in the Limerick Leader two weeks ago highlighting the plight of Mary Scanlon, 44, from Southill, who is battling an aggressive form of cancer. An appeal to help with costs during her Mater Hospital stay has been launched by her sister Angelina. 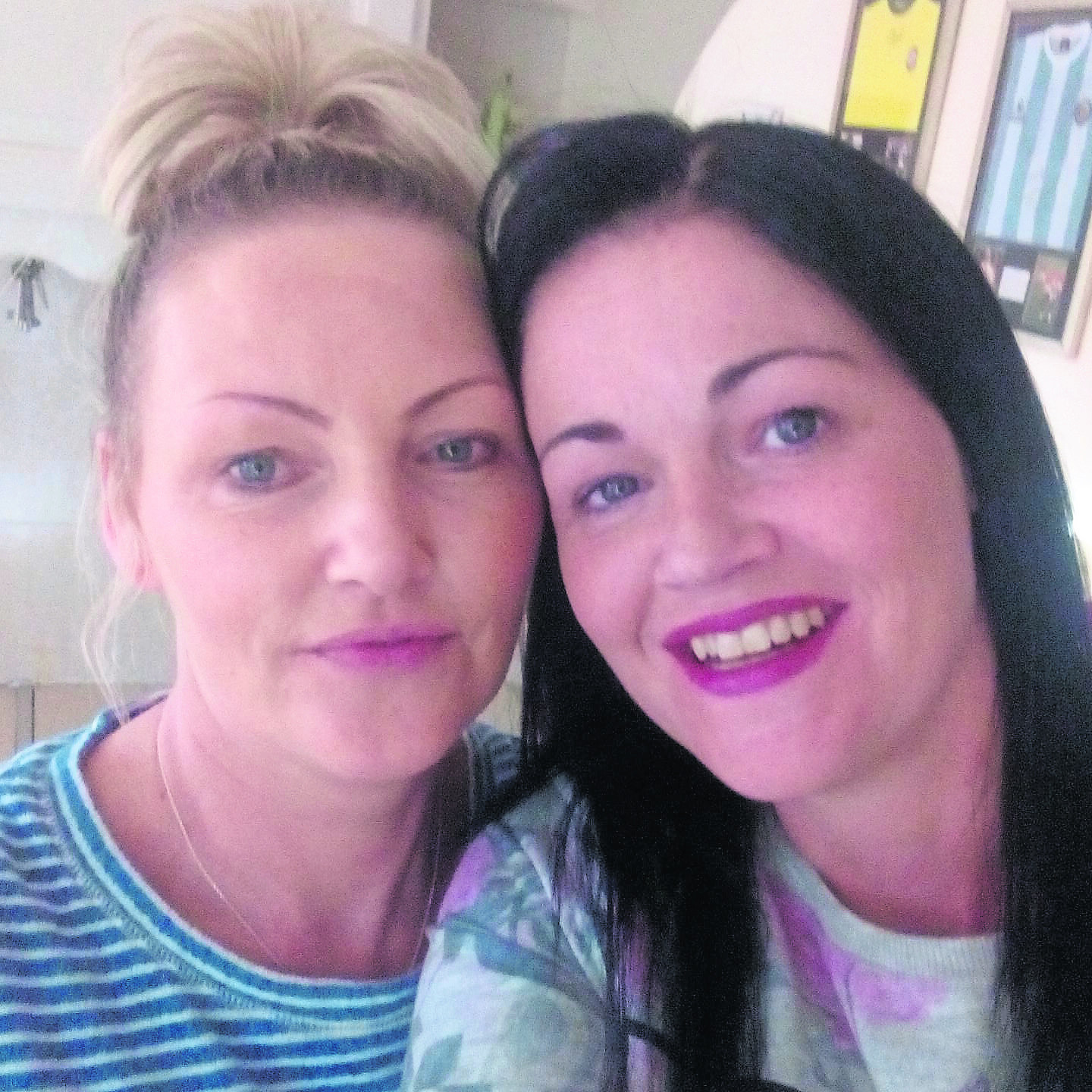 “My Mum Cliona would have worked with Angelina in the Prescription Centre years ago. I’d been calling in and out and got to know Angelina, as I’m a pharmacy sales representative by trade,” he said.

After Barry read the story in the Leader, he said he just thought “what can I do?”

“All the panel signed the jersey. Angelina has always looked after me, so I suppose it was the least I could have done for her,” he explained. “It makes you realise how lucky you are.

“Mary has a young family, and it’s so difficult. What she’s going through is harrowing. It touched something inside of me.”

Mary is set to be treated with a revolutionary new drug during her battle against bladder cancer which has spread to the extent she needs her womb, cervix and ovaries removed.

Angelina McDonnell-O’Neill set up the ‘Hope for Mary Scanlon’ campaign in a bid to help Mary’s husband Philip afford to be by his wife’s bedside.

So far they have raised over €14,000 – and it’s hoped the shirt will significantly add to that total.

Angelina said: “They have hearts of gold in that team.”

She added Mary was “in tears” after she found out about Barry and the team’s gesture.

“It just shows what a wonderful team they are. I was always friendly with Barry since he was a child. He said we might get a few bob out of the jersey – but if we take our chances, we should hold onto it, it might be worth a lot more,” she smiled.

Even before the final, Angelina said she was “100% confident” Limerick would defeat Galway and bring Liam MacCarthy home.

At the final whistle, she added: “I jumped so high in the sitting room, my television nearly hit the ceiling. It was just amazing.”

Angelina is not sure whether to raffle or sell the shirt, although she admitted someone has already offered her a substantial sum for it.

“I have this prized possession, but I cannot put a price on it. I don’t know how to go about it to be honest with you,” she added.

Barry said the last few days since the victory have been “amazing”.

Asked if he had any funny stories to tell, he laughed: “no comment!”

He said the side are planning a holiday together – something they had not done before the final, as all their thoughts were on Croker.

If you would like to donate to the Hope for Mary Scanlon appeal, visit https://ie.gofundme.com/hope-for-mary-scanlon, telephone 061-468537, or drop into the Prescription Centre at William Street.