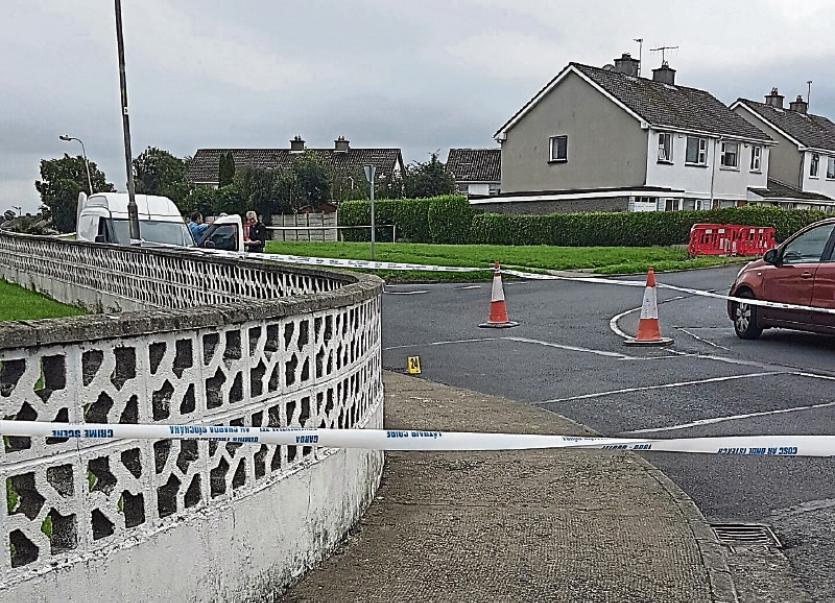 A MAN is being treated for “life-threatening” injuries following a double stabbing incident in the early hours of Monday morning.

Gardai at Mayorstone are investigating an incident of assault causing harm which occurred at Woodbine Avenue, Caherdavin in the northside of the city, at 3am.

Gardai were alerted to the scene following a 999 emergency phone call.

Two men, both aged 23, suffered stab wounds during the incident.

One male is being treated at University Hospital Limerick, where his injuries are considered serious but not life-threatening.

The second male is currently at Cork University Hospital, where his condition is being treated as life-threatening.

Garda forensics attached to Mayorstone garda station have cordoned off the scene in the residential area.

No arrests have been made at this time, and investigations are ongoing.