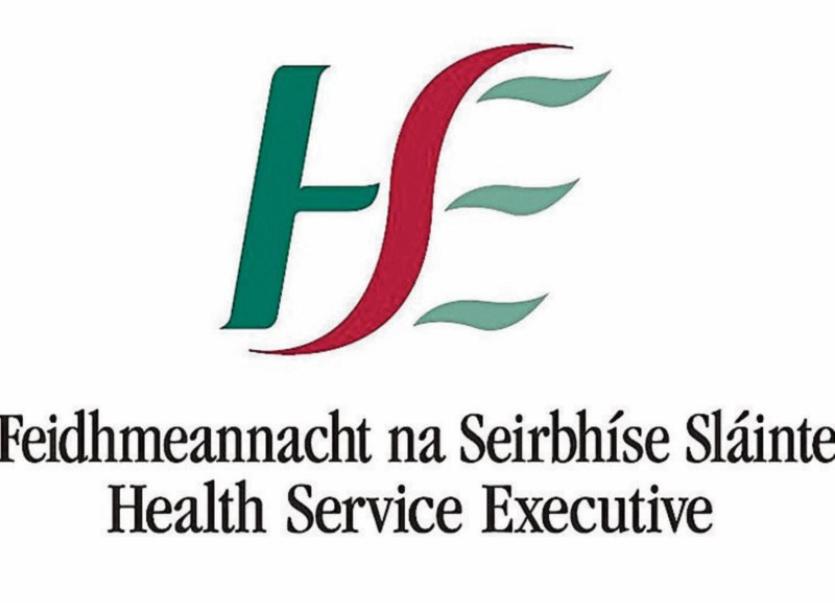 ENVIRONMENTAL officials were called to inspect an estate on the North Circular Road in Limerick following complaints about an influx of rats, believed to be connected to the recent spell of dry weather.

The HSE has confirmed it is investigating “alleged increased rodent activity” in Fernhill on the North Circular Road following an official complaint.

While no rodents were spotted at the time of the inspection, carried out by the Limerick Environmental Health Service, the recent drought is believed to have contributed to an “outward migration” of rats into urban areas, the HSE confirmed.

“Isolated issues of garden maintenance and the practice of bird feeding was identified (during the inspection),” a HSE spokesperson said.

“However the recent prolonged drought may have led to a significant decrease in the ready availability of water sources within the natural habitat and this may possibly have contributed to increased outward migration of rodents into urban domains.”

“While no rodents were sighted at the time of the visit a letter was sent to the residents outlining pest control advice,” the spokesperson added.

“The Limerick Environmental Health Service are not aware of any other complaints in estates in the immediate vicinity of Fernhill,” the HSE spokesperson confirmed.

Call out times for an inspection by the Limerick Environmental Health Service is within 24 hours of when a complaint is received, according to the HSE.

In the letter sent to residents, seen by The Leader, the HSE advises homeowners and residents they are “required to take all reasonably practicable steps to prevent infestations of rats and mice.”

To help prevent rats, homeowners are advised to keep gardens in a clean and tidy state, store waste in lidded bins, seal gaps around sheds and not add food waste to compost bins if using an open compost heap.

“Rats only need a gap of around 15mm to gain access,” the HSE letter states. “Avoid scattering bird feed etc directly onto the ground as this can attract rodents.”