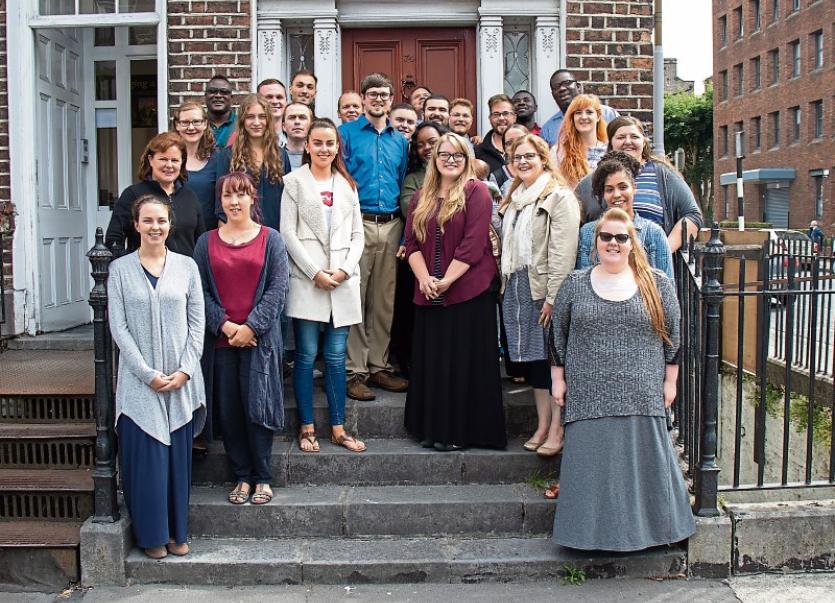 STUDENTS from all over the world recently joined a Limerick Born Again Christian church for a three week bible school in the city.

Twenty students from England, Germany, the Czech Republic, Lithuania, Haiti, Ghana, as well as several places in the US, including California, Alabama, Nebras- ka, Texas, Arkansas, Louisiana, and Tennessee, visited the Limerick City Church for the course, which is called School of Christ.

Limerick City Church has run schools in Limerick since 2005, with hundreds of students coming from at least 25 different countries for training over the years.

While a number of the students this year were already actively involved in Christian ministry before their trip to Limerick, others are new to the Born Again Christian faith, according to volunteer Sofian Tlili.

Among the students attending the school this year was ex-gang leader from Haiti, a  reformed criminal drug addict from the US, an ex-witch from the Czech Republic, and a former gambler.

The students begin each day with an hour of prayer, followed by nine teachings from the Bible.