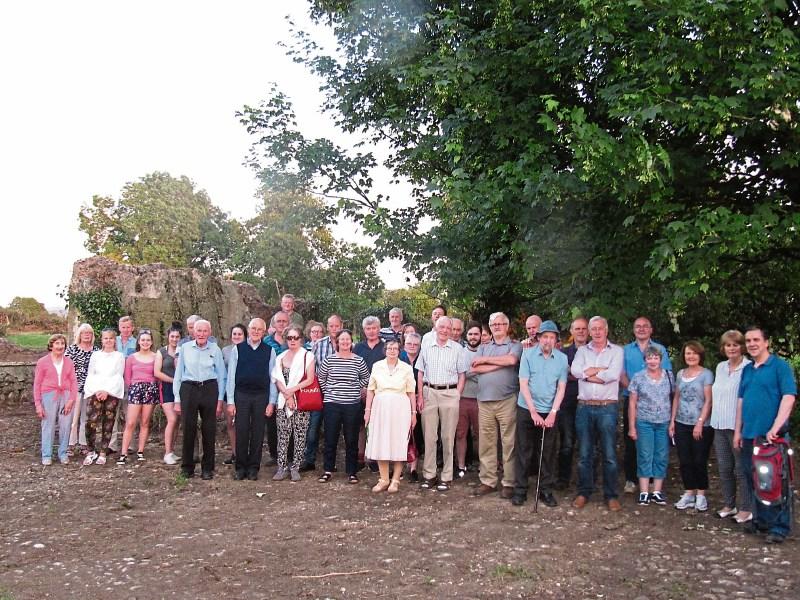 ONE of the most significant events in the early years of the Land War on the Limerick-Tipperary border will be remembered this weekend.

Known locally as the Ballycohey incident, it took place in August 1868, during an attempt by the landlord William Scully to serve ejectment notices on a number of his tenants in the Shronell townland of Ballycohey, Lattin, just a few miles from Oola.

A few months later, William Gladstone swept to power on a ‘reform of Ireland’ ticket. He used Ballycohey to achieve something that had failed on eight previous attempts - get a major Land Act onto the statute books.

The 150th anniversary of the Battle of Ballycohey is being commemorated this Saturday, August 11 at Shronell crossroads in Lattin and commences at 1.30pm.

The hard-working committee, under the chairmanship of Stephen Hayes, vice-chairman Thady Heffernan and secretary Mary Radford have made a tremendous effort to make this a memorable occasion – they extend an open invitation to all-comers on the day.