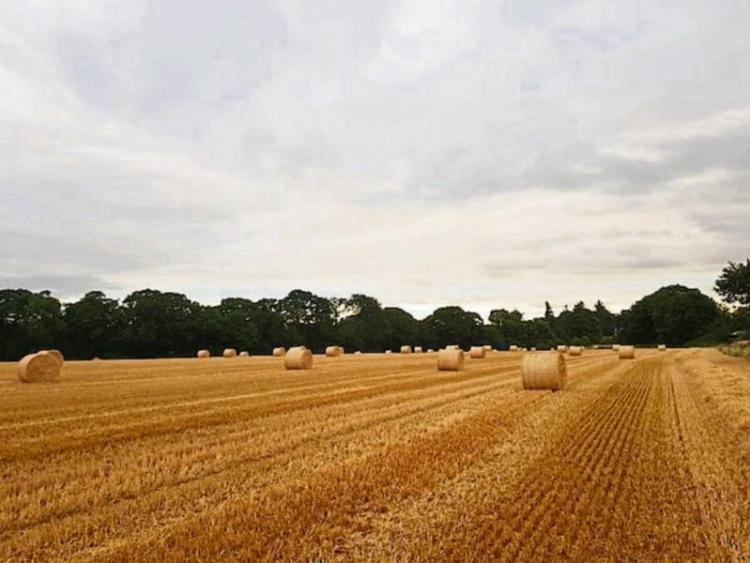 THERE aren't many things rarer in County Limerick than All-Ireland tickets but barley straw possibly is.

However, that hasn't stopped a farmer putting up an ad on Done Deal.

It reads: “Two tickets for the All-Ireland Hurling Final, will swap for round bales of barley straw. Generous swap available”.

The big Limerick hurling fan will even deliver the straw.

From speaking to one Limerick farmer this Thursday morning, they say many would gladly swap tickets for round bales of straw or silage.

“Round bales of straw are even rarer than tickets. It was planted late due to the wet winter and then went straight into drought stress. A lot of crops died. Yields are way down. You can't get them for love nor money,” said the farmer.

He said the price of barley straw has doubled.

“Last year, you would be paying €20 to €25 per round bale and including delivery.

Lads would happily pay €40 or more now but they can't get them,” he said.