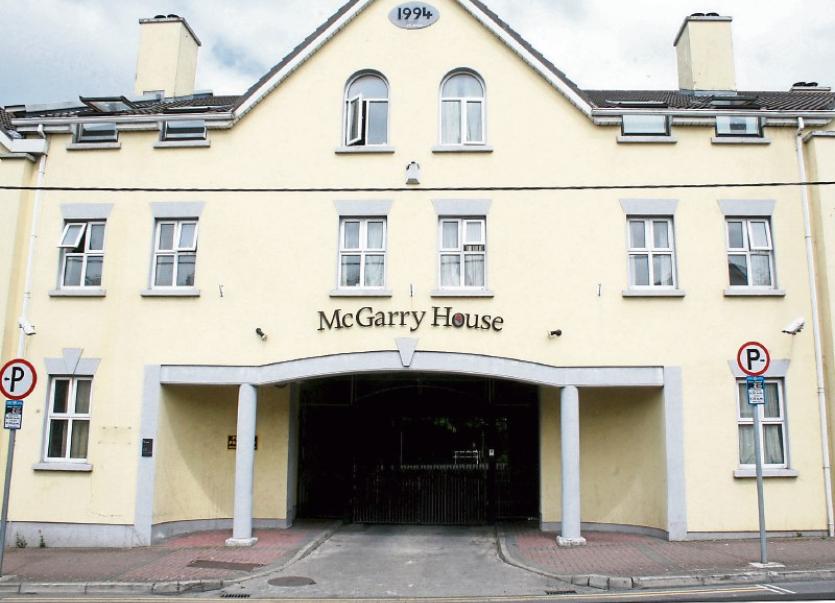 McGarry House has been able to integrate the naloxone programme with its peer prevention project, Topple, where clients can administer the drug in the event of an overdose.

A LIFE-saving “wonder drug” that was piloted in Limerick prevented two potentially-fatal heroin overdoses, thanks to swift responses from the emergency services.

Last Saturday morning (July 28), a woman in the city centre suffered a respiratory attack, secondary to a heroin overdose.

Within 15 minutes, two ambulance units and Limerick Fire Service were at the scene and stablised the woman by administering the drug naloxone.

The following day, an individual in the city centre suffered from a heroin overdose, but was stabilised by McGarry House staff when naloxone was administered five times.

Sinead Carey, of Novas, which oversees McGarry House homeless service on Alphonsus Street, said the two incidents show “how valuable the ambulance service is and how badly needed it is”.

“Overdose deaths are preventable with training and education and peer prevention programmes, as well as the intervention of naloxone.”

She said she thinks that if the drug were not made available, there would have potentially been a number of fatalities due to overdoses.

Limerick was selected as one of the HSE’s pilot project sites for the use of the drug in 2016. Since then, the HSE has launched its general naloxone project.

When users consume opioids, such as methadone or heroin, they stick to receptors in the brain that control the breathing system. If opioids come into contact with too many receptors, a person’s breathing can shut down.

Naloxone, when administered, removes the opioid receptors in the brain.

Since the project was launched in 2016, naloxone has been administered via injection. But to coincide with International Overdose Awareness Day at the end of August, naloxone will be available in the form of a nasal spray.

“This will make it even more accessible for the lads and for the staff team,” she said.

Novas worked closely with Dr Patrick O’Donnell who was the leading GP in the Mid-West region to work with the life-saving drug. There are now several GPs, affiliated with Slainte Drug and Alcohol Counselling Services on Mungret Street.

In a previous interview with the Limerick Leader, Dr O’Donnell, who has a clinic on Cecil Street, described naloxone as a “wonder drug”.

McGarry House has been able to integrate the naloxone programme with their peer prevention project, Topple, where clients can administer the drug in the event of an overdose.

Details are to be announced soon.