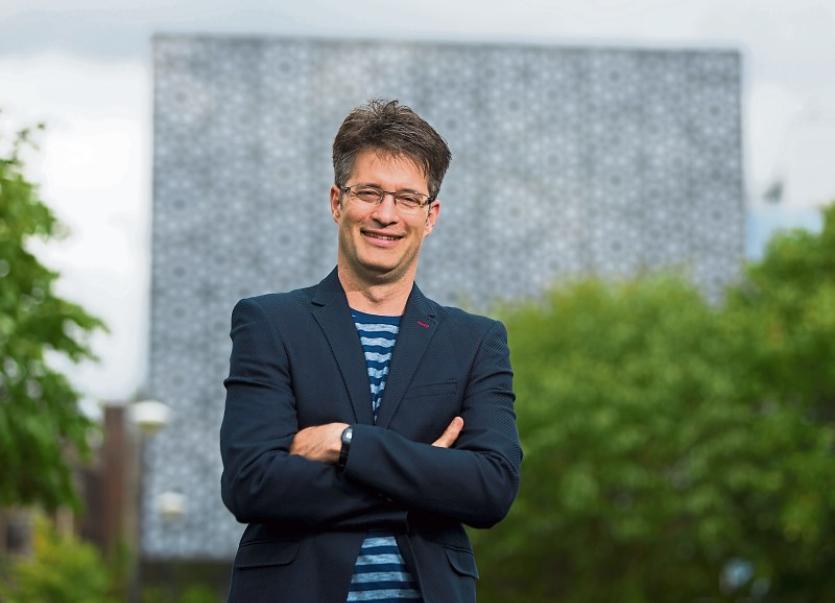 Dr Mike Quayle, from the Department of Psychology at UL, is one of just six early-career researchers in Ireland to have been awarded an ERC grant | Picture: Oisin McHugh

ALMOST €1.5 million in European Research Council funding has been awarded to a University of Limerick lecturer to lead a five-year research project investigating the influence of social media.

Dr Mike Quayle, from the Department of Psychology at UL, is one of just six early-career researchers in Ireland to have been awarded an ERC grant.

The council granted a total of €603 million to 403 researchers across Europe as part of its plans to enrich the European research field.

“As we have seen with Brexit and the election of the US president Donald Trump, social influence works differently in digital societies,” Dr Quayle said.

“Our online communities are packed with bots that seem like real people but are producing social influence for commercial or political interests.

“Right now, we don't know how much influence they have or how to resist,” he added.

“For example, in the British referendum on leaving the EU, Vote Leave breached spending limits to double down on their social media campaigns but they now claim that the extra spend could not have changed the result of the Brexit referendum. So which is it?

Dr Quayle asked if our societies are vulnerable to social media influence by companies like Cambridge Analytica, or are these worries over-hyped.

The project will combine the expertise of UL’s Centre for Social Issues Research and the Mathematics Applications Consortium for Science and Industry (MACSI) in an attempt to unlock a key issue facing contemporary society with the latest developments in Network Science.

“Understanding the structure of group attitudes in networks will help us to understand how networks can be resilient or vulnerable to social influence in digital social networks,” Dr Quayle said.

“With this understanding, we will be able to suggest better policies to safeguard robust and cohesive collective attitudes.”

He added, that UL will shortly be recruiting two postdocs for five-year roles as well as two generously funded four-year PhD scholarships.

“More than one in ten grantees come from outside the EU or its associated countries.”