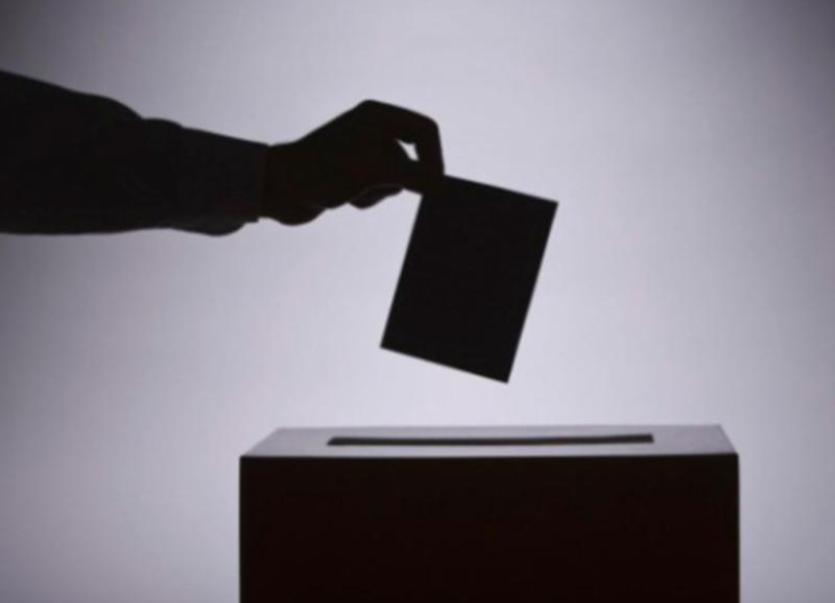 The local and European elections take place in May 2019

LIMERICK City North is shaping up to be a key battleground at next summer’s local elections, with the main parties primed to run three candidates each.

There are just seven seats available on the northside, which represents the only completely urban ward of Limerick City and County Council.

But Fine Gael, Fianna Fail and Sinn Fein are all likely to run three candidates each in an area which includes Caherdavin, St Mary’s Park, Thomondgate, Kileely, the Ennis Road and Corbally.

And with hundreds of votes available here, local party bosses have upped the ante as selection conventions begin in earnest next month.

Fine Gael councillor Michael Hourigan, who is retiring, says: “You need people geographically well-placed. In the old council, Fine Gael had a councilor in Kileely, Caherdavin, Corbally and the North Circular Road. Now we have just one. We need to get back to that.”

The retirement of the two-time polltopper means it’s all-change for his party, with up to four people seeking a place on either a two, or three-person ticket.

These include high-profile barrister Thomas Wallace O’Donnell, also chairman of the Limerick Civic Trust – who said he “hasn’t fully made up his mind yet” – and the former councillor Denis McCarthy, Corbally.

Shelbourne Road driving instructor Richard Delaney also said he will put himself forward for nomination if asked, as will Brian O’Connor, who founded Fine Gael’s newest branch in Thomondgate, and is a volunteer in St Munchin’s Community Centre.

In terms of Fianna Fail, sitting councillors Vivienne Crowley and Kieran O’Hanlon look set to run, the latter moving from City East, due to the fact his power-base of Garryowen has moved onto the northside.

It’s likely they will be joined on the ticket by Corbally man Christy McInerney, who has unsuccessfully contested the last two local elections in 2009 and 2014.

With Independent councillor John Gilligan retiring, Sinn Fein will be hoping to pick up some of his votes, and, its City TD Maurice Quinlivan said, could run up to three candidates.

“I’d say we’d run more than two on the northside. We had always planned to run two, but we decided with Garryowen coming in, we are looking at more than two. We are very confident we will increase our support in the Limerick metropolitan area,” said Mr Quinlivan, who as a councillor topped the northside poll in the 2014, with a surplus of more than 1,000 votes.

No doubt with one eye on next May’s elections, the party has appointed area representatives in Ballynanty and Garryowen, in the shape of Sharon Benson and John Nugent.

Although a party convention has yet to take place, it’s expected the pair will run alongside Cllr John Costelloe, who was co-opted to the local authority following Mr Quinlivan’s election to Dail Eireann.

Mr Quinlivan says the party will certainly run at least two candidates in City East and City West, and with new gender quota regulations in mind, at least one in each will be a female.

While Labour’s Tom Shortt has ruled out another run, it seems likely the party will pick a candidate.

Mr McCarthy, who served one term in the old Limerick City Council between 2009 and 2014 – and was famously defeated in the final mayoral election which saw Cllr Kathleen Leddin prevail – said he feels the addition of Garryowen will serve him well.

“Back in 2009, I got over 100 first preference votes, and strong transfers there. The tide was out for Fine Gael back in 2014, so let’s hope it has come back in again now,” he told the Limerick Leader.

He said his preference would be for the party to run just two candidates on the northside.