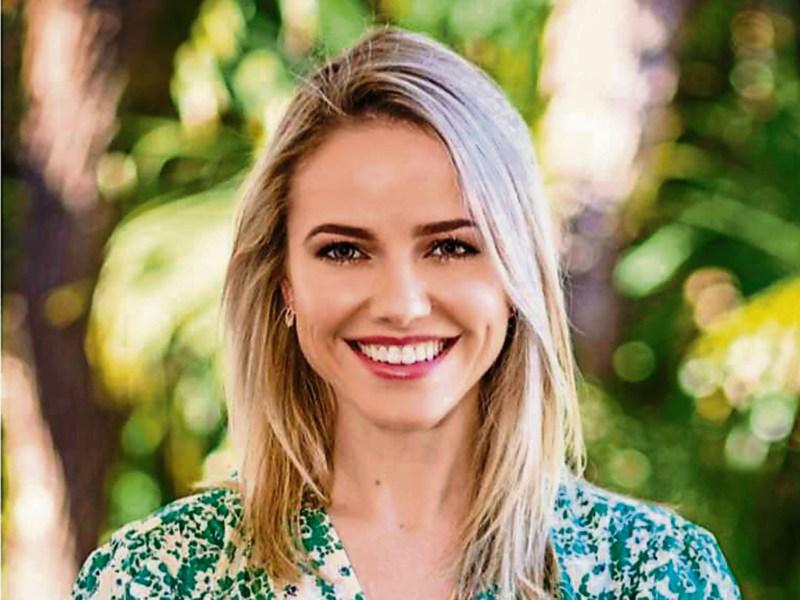 ROSE fever is beginning to blossom in Athea and not for the first time.

This August, Athea fans of the Rose of Tralee contest will be flying the flag for Queensland Rose, Sarah Griffin whose mother Kate is from the parish.

But Athea is no stranger to welcoming back Roses. In 2007, Athea cheered the loudest when New York Rose, Lisa Murtagh was crowned Rose of Tralee. Lisa’s mother, Breda Geoghegan is an Athea woman and two years later Lisa married her Askeaton boyfriend, Brian Fitzgerald.

In 2016, another New York Rose was also the toast of Athea. Kirstin Stack is  the daughter of Mike Stack from Athea who emigrated to the US in the 1980s.

Sarah’s mother, Kate, from Knocknaboul  and her Australian dad Neil Breen met and fell in love in London before settling in Queensland and rearing their family of three.

Sarah’s  two uncles, Donie and Paddy Michael and their families are still living in Athea. But a big Griffin reunion is planned as Sarah’s parents and sister Chelsea will be in Ireland to share in the excitement of the Rose of Tralee Festival. Cousins, aunts and uncles from all over will be heading to Tralee to support Sarah,  according to Josephine Griffin, Sarah’s aunt by marriage.

“We are over the moon,” Josephine said. And they are especially looking forward to Sarah’s ‘welcome home’  party which is planned for next Wednesday night in Athea.

Sarah, who is no stranger to Athea, having visited several times, will be taken on a tour of the town by the local Tidy Towns Association and this will be followed by a reception in the  Top of the Town, where there will be music, finger food and a chance to meet Sarah and wish her luck in person.

The event will kick off at 8.30pm and all are welcome.