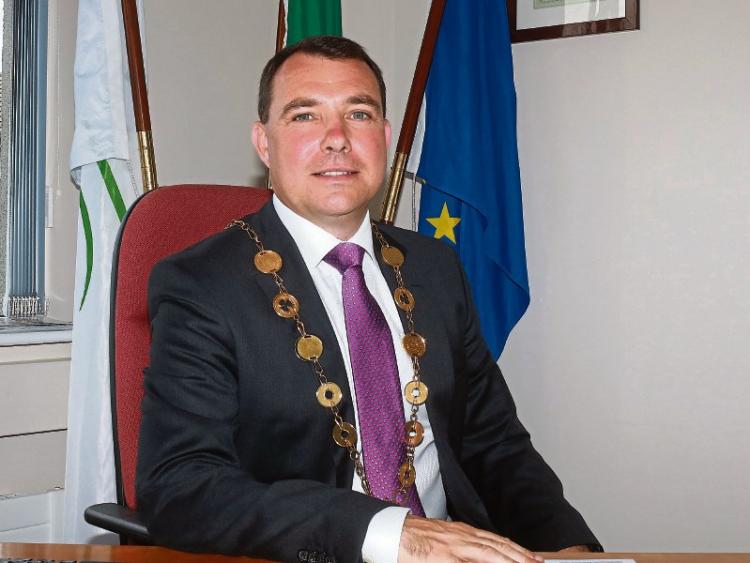 THE Mayor of Limerick, Cllr James Collins said he hopes the opportunity to create over 100 new broadband jobs in Plassey has “not been lost”.

It comes after it emerged that energy company SSE had pulled out of the consortium to deliver the National Broadband Plan with E/Net, which has its headquarters in the National Technology park.

The Limerick Leader revealed in May that the chairman of E/Net, David McCourt, was seeking to almost double the size of his 100-strong headcount in Limerick if his consortium got the green light to deliver broadband nationwide.

Now, the future of the scheme is unclear, with the exit from the consortium of SSE, which was the final bid standing, following the withdrawal of several other key players.

While Mr McCourt was not available for comment this Tuesday, the firm said it is “considering and reviewing structures”.

Speaking to Leader Business, Mayor Collins said: “The whole implementation of the National Broadband Plan has been a bit of a shambles.

“It’s doubly unfortunate for Limerick given that it is a Limerick consortium which was the last involved in the tender process. You’d hope the opportunity of additional jobs has not been lost,” said Mayor Collins.

E/Net has created the largest alternative telecoms network in Ireland and manages and operates the fibre broadband scheme.

Mr McCourt had previously said he would like to see 100 new roles put in place within 18 to 24 months of the firm getting permission.

He said he would like to hire engineers, operations staff, customer service workers and accounting staff. ​

Mayor Collins added he finds it strange that Ireland is home to so many high-tech companies, yet “the national broadband network is insufficient for the needs of the nation”.

“There are a lot of people who would like to live in their own communities and be able to work from home a couple of days a week. But you have companies which have to drive to business centres to send emails or make submissions to tenders. It’s really been mismanaged by government,” the mayor added.