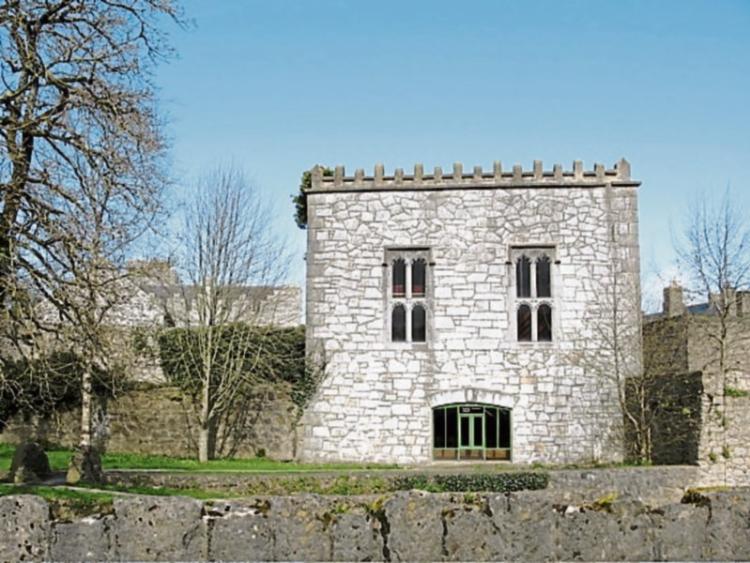 Fullers Folly Newcastle West is included in the list of potential projects under the Rural Regeneration and Development Fund.

A SPECIAL, dedicated team within the council  is preparing an ambitious list of projects in a bid to draw down the maximum funding under two new schemes launched by the government earlier this year.

But, warned chief executive, Conn Murray, Limerick will have to compete with other local authorities for the money and the time to prepare a list of submissions is short with a deadline set for the end of September.

”It is going to be a challenge,” he said.  Hard decisions on what projects to include in the list will have to be made, he pointed out. “It will be on the basis of can they get through,” he told councillors. “We must focus on what we can deliver and get across the line.

“We will work with other agencies,” Mr Murray pledged. “Whatever we can achieve, we will achieve. There is ambition but also reality.”

At Monday’s meeting of Limerick City and County Council, council  official Eileen Humphreys outlined the terms and conditions of both strands of funding. Projects that are ready to go can be submitted under both strands, she explained,  but projects that need to be developed to get them shovel ready can also be funded.

The list of potential projects for the Metropolitan area, which takes in  Shannon, includes O’Connell St, the Opera and Library and the Rugby Museum. Others include the Georgian Demonstration Block, the extension of Troy Studios and ENGINE and the UL/Digital District. Docklands Development and the Castetroy Link Road are included as projects for further development.

These projects must demonstrate that they wouldn’t happen without the URDF funding, Ms Humphreys pointed out, they must comply with strict criteria set out and there are stipulations about matching funds.

It is expected that at least €100m of the €2bn urban fund is to be released for projects in five urban areas in 2019.

On the list of potential ready to go  projects for the rural regeneration fund, Ms Humphreys listed  the Athletics Hub and Fullers Folly in Newcastle West, the Barnagh Tunnel on the Great Southern Greenway and the Adare Plaza and Car Park as well as further works at Lough Gur and the Stone Mansion Kilmallock.

Digital and enterprise hubs at Abbeyfeale and Rathkeale as well as work in Glin and Foynes were also listed with extensions to the greenway from UL to Montpelier and from Rathkeale to the city included as projects needing further development and elaboration.

A programme will be put in place for councillors to discuss the projects, Mr Murray said, and  a full review will take place by September 10.

But, he told Cllr Stephen Keary, individuals and community  groups can apply if they have projects ready to go.

“What we are trying to ensure is there is a collaborative approach and cohesiveness,” he said.

“It is important for us to focus on projects that have the best chances for success,” Cllr Elena Secas said. Connectivity was crucial for the county, Cllr Jerome Scanlan said. “I see rural tourism as the future.”

Cllr John Gilligan however was sceptical about leveraging private sector funds for projects. Private sector are the first to point out what is wrong or needed, he pointed out. “Now is their chance to come on board. I certainly hope that will happen,” he said.