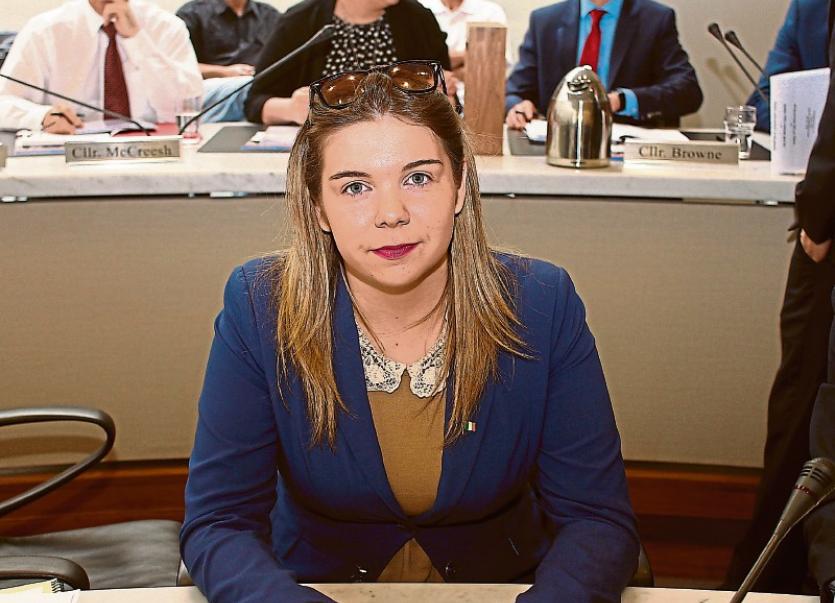 THERE is one altar so large that it is stopping families from accessing their dearly beloved ones’ graves in a cemetery, said Kilmallock councillor Mike Donegan.

He was speaking about oversized memorials during a meeting of the Cappamore-Kilmallock municipal district.

The debate started following a question put down by Cllr Lisa Marie Sheehy. She asked if the council has a policy for replacing unsightly signs at graveyards in its administrative area.

Cllr Sheehy said she has spoken to a number of cemetery committees who volunteer their time to cut lawns, tidy up and clean their local graveyards.

“Then there are these unsightly signs from the council. Some are falling apart like in Glenroe,” said Cllr Sheehy.

Barry Murphy, senior executive engineer, said there are 250 graveyards in County Limerick with over 50 in the Cappamore-Kilmallock municipal district.

Mr Murphy said some signs are “well past their sell by date”.

“Every county takes a different approach. What we want to do is standardise it and re-enforce a number of the bye-laws,” said Mr Murphy, who added that 10 foot monuments have been erected contrary to the bye-laws.

Cllr Donegan said: “It’s not so much oversized monuments. I know of one altar, families can’t access graves because of it. I hope bye-laws will be upheld. It is going on the whole time.”

The Kilmallock councillor said he knows of one instance where there was “no resolution” and the council “didn’t want to go after them”.

“The contractors should be the ones prosecuted not the families. They know the rules better than anyone else,” said Cllr O’Donnell.

Cathaoirleach of the district, Cllr Eddie Ryan said not to put too much information on the signs.

Cllr Noel Gleeson suggested the council should get in contact with graveyard committees on the signs. Mr Murphy said it is “incredibly sensitive”.

On the same theme of signs, Cllr Brigid Teefy asked can a programme be put in place in the municipal district to erect directional signage at road junctions where currently there is no signage.

“It is frustrating when you come to a crossroads and there are no signs,” said Cllr Teefy, who called for a survey to be done and prioritise road junctions.

“We are trying to encourage tourists and visitors to come to our municipal district and then there are no signs when they come to some junctions. Locals find it annoying too,” said Cllr Teefy.