Limerick council allocates €200k for greenway from Castleconnell to Montpelier 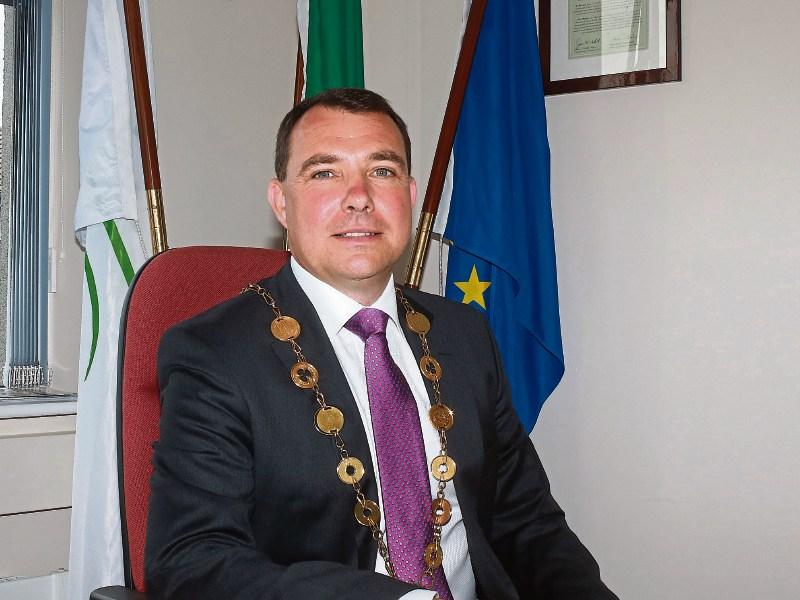 Mayor Collins: Greenway a boon to tourists and locals alike

Some €200,000 has been allocated by Limerick City and County Council for a tourism and leisure amenity in the north of the county.

The money will go towards the development of a greenway from Castleconnell to Montpelier.

A number of greenways in Limerick have been developed in recent years, but thus far, they have all been in the west of the county.

There are three kilometre greenways operating in Rathkeale and Abbeyfeale and a 4.5km greenway loop in Newcastle West.

“I’m delighted that Limerick City and County Council has approved €200,000 in funding for the greenway,” said Mayor James Collins.

“The money will be allocated from a €2.3m fund to support rural communities in County Limerick.

“The greenway will add to Limerick’s tourist offering, as well as offering healthy leisure options for local residents, who can cycle or walk along an area of natural beauty,” he added.

The greenway will be almost 4kms long and is one of eight projects approved by the Council under the fund.

The others include: Patrickswell Village Renewal (€200,000)

Refurbishment works to the stone mansion in Kilmallock (€331,625)

The Barnagh Tunnel Project/Greenway Development along the Great Southern Trail (€400,000)