Limerick gardai investigating after antiques worth €20,000 stolen in daylight burglary 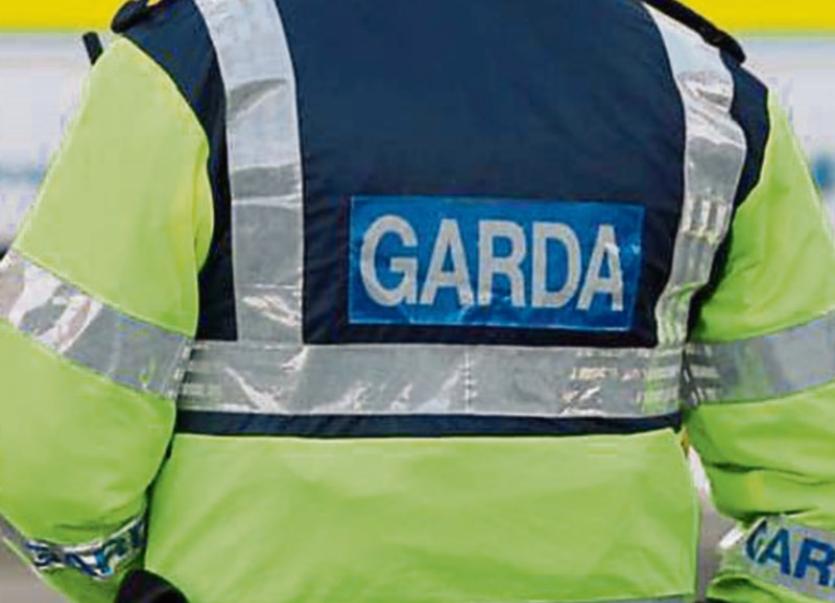 AROUND €20,000 worth of goods were stolen during a daylight burglary at a house in Limerick on Thursday.

The break-in took place at a house in Rathkeale, and an appeal has now been made for information.

Gardai believe the burglary took place between the hours of 12.35pm and 1.45pm this Thursday afternoon.

Antiques, coins and silver, with a combined value of around €20,000 were taken from the house. The premises was also ransacked, as burglars searched for valuables.

The house, in Court Matrix, is near the Brian Geary Toyota dealership in Rathkeale.

Gardai are looking for information about a silver/grey car which was seen near the house at the time of the burglary.

The owner of the house, auctioneer Pat O’Donovan, appealed for information on Limerick’s Live 95fm.

“Everything was pulled, every drawer, every cabinet. The piano was taken apart and scattered around the place. All the wardrobes and drawers, and the clothes scattered,” he said.

“Every place that you could possibly look was pulled apart. It’s important that these people are caught,” added Mr O’Donovan, who is also chairman of the Knockfierna Heritage Society.

Anybody with information can contact Newcastle West Garda on 069 20650.

In Doon, at approximately 4.30pm, a house was broken into at Kilmoylan.

Four/five males, possibly in a Volkswagen car, were seen acting suspiciously in the Cooga area beforehand.