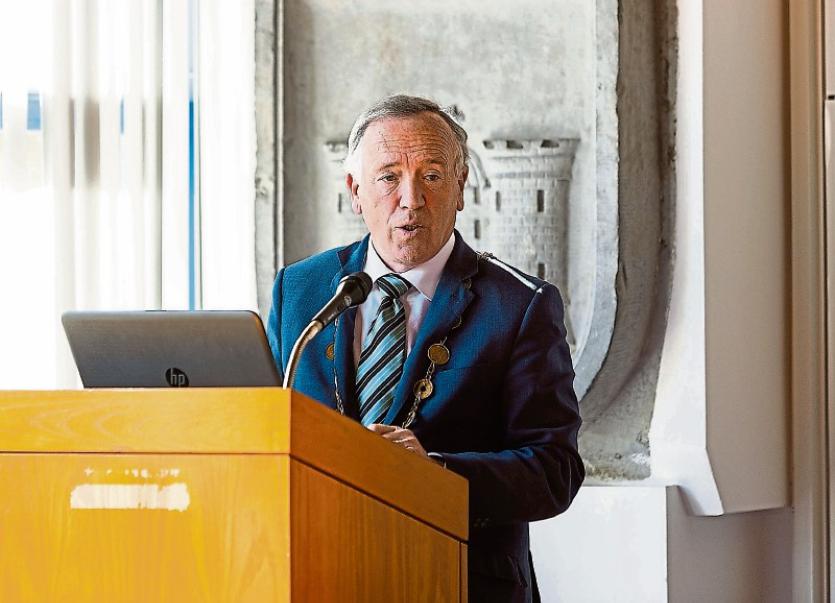 THE FORMER Mayor of Limerick and councillor for the Adare-Rathkeale district has called on gardaí to tackle the unlawful re-selling of stolen tools, branding the act “a slap in the face for hardworking tradesmen.”

Speaking at a recent meeting of the Joint Policing Committee (JPC), former Mayor Stephen Keary called on gardaí to take action to prevent the unlawful peddling of stolen property, which he believes is ongoing at many markets in Limerick.

“If you visit any of the county marts or fairs, you will see stalls with tools of all varieties being sold,” cllr Keary said.

“Where is the paperwork for that?Tools would be the bread and butter of a tradesman's profession and this is a slap in the face for hardworking tradesmen.”

“There needs to be more of a concentration in that area,” he added.

In response, Chief Superintendent Gerard Roche agreed that the selling of stolen property is an issue that needs to be tackled.

“The selling of stolen property at fairs is considered a massive issue all over the country,” Chief Supt Roche said.

Cllr Keary also requested an update from the previous JPC, at which the Criminal Assests Bureau revealed that Limerick has the second highest number of ongoing investigations outside of Dublin.

“Has there been feedback on CAB’s outcomes? I query this because in Adare and Rathkeale there is a lot of property there where you would wonder where the proceeds came from to purchase them.”

According to the Chief Supt, CAB currently has a number of ongoing live investigations in Limerick.

“CAB is more active in this county than any other,” he said.

In April, CAB had 61 live investigations ongoing in Limerick City and County.