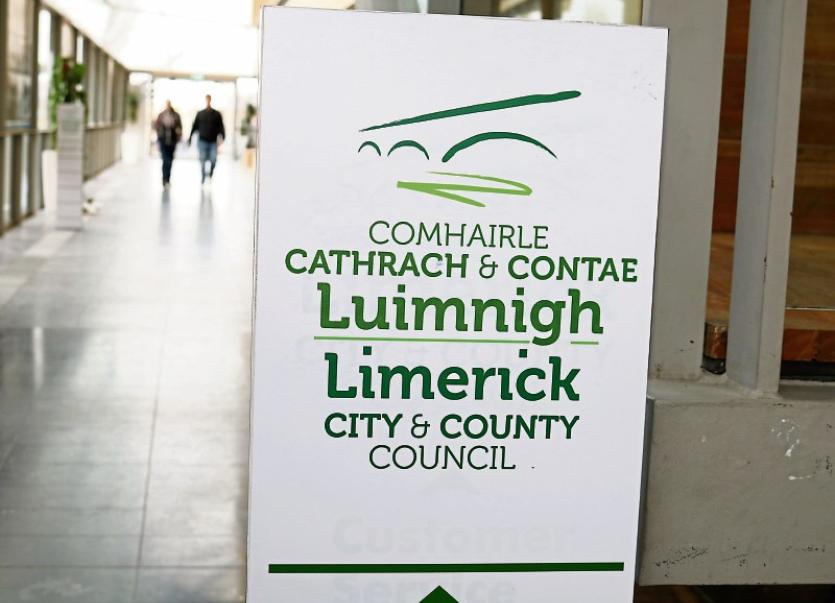 A total of €411,388 in funding for works in Limerick was announced by Minister Michael Ring in April

FUNDING has been allocated for the upgrade of two private roads in west Limerick after another road was removed from the ‘priority’ list by Limerick City and County Council.

Documents obtained under the Freedom of Information Act show monies totalling €82,548 have been approved for works on the roads under the Local Improvement Scheme which is administered by the Department of Rural and Community Development.

The two roads which were originally included on the ‘secondary’ list are located at Clonoul, Croagh (494 metres) and at Church Road, Tempeglantine (600 metres). Just over €9,000 has been paid by local residents.

A total of €411,388 in funding for works in Limerick was announced by Minister Michael Ring in April.

The scheme is about improving small roads and laneways in rural Ireland which are not under the normal maintenance of local authorities. While not public roads, they are all accessible to members of the public.

While nine roads were included in the original list published by the department, the number increased to ten early last month, the Limerick Leader has learned.

In an email - dated June 6, 2018 -  the local authority forwarded a ‘revised list’ to the department for approval.

It states that two new roads were “advanced to the priority list” as the local contribution relating to one of the nine roads originally approved was “not paid by the deadline date”.

The email confirms that the upgrade works will be completed on each on the ten roads by July 27, next.