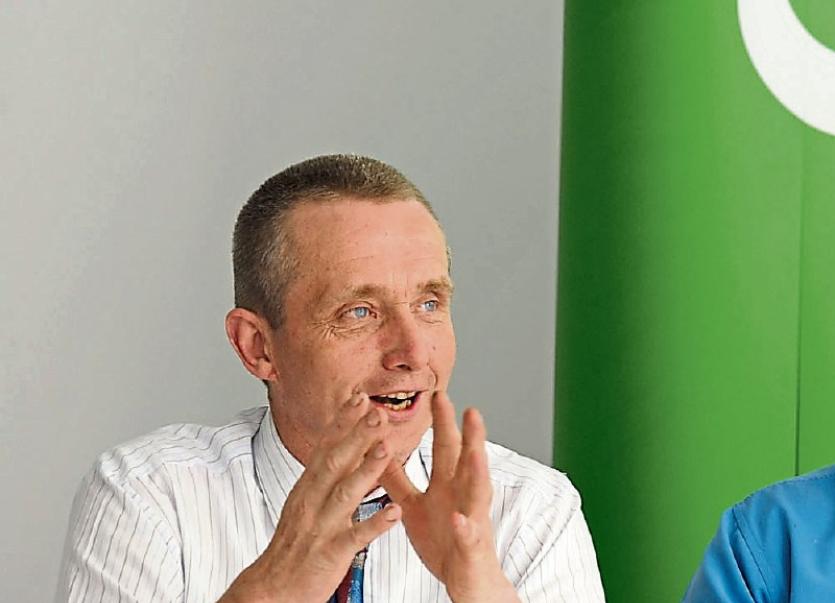 THE BROADCASTING Authority of Ireland (BAI) has confirmed to the Leader that the contract between the BAI and East Limerick Community Radio (ELCR) “has now been terminated”.

A statement said that during 2017, the compliance committee of the BAI initiated a statutory investigation into the operation of the contract of Boherroe Broadcasting Company Limited, trading as ELCR.

“The compliance committee considered that there were reasonable grounds for believing that ELCR was not providing a service in accordance with the terms of its contract. Following completion of the statutory investigation in May 2018, the compliance committee recommended to the authority that the contract with ELCR should be terminated,” reads the statement. The BAI considered this matter on June 28 last.

“Having considered all relevant documents, including a written submission from ELCR, the authority determined that the termination of ELCR’s contract was necessary and proportionate.”

In response Tim Long, secretary/director, said ELCR is a voluntary and not-for-profit organisation.

“We operated four temporary 30 day community licenses in 2006, 2007, 2008, 2009 and a full time community radio service from 2011-2016. During this period the BAI had no difficulty with us of any kind. Our operation of these services was done by volunteers from the community which included programming, administration, engineering and fundraising. Our costs were by far the lowest of any radio station in the country.

“In June 2016 we had to move from our studio location at Cloverfield for reasons which was well documented at the time. This move necessitated us going off air for a short period of time to facilitate that move,” said Mr Long.

We have at all times stated to the BAI that we would go back on air and honour our contract to provide a community radio service for east Limerick, he said.

“In June 2016 when we had to move from our studio we expected and needed every help we could get from the BAI and others. It must be stated what we got was every rule and obstacle put in our way to prevent us going back on air and no co-operation whatsoever with us from the BAI. The process and actions of the BAI since June 2016 towards our organisation raises very serious matters which are now being considered by us. When we have concluded our deliberations and decided on a way forward we will communicate further at that time,” concluded Mr Long.

The station has been off on air since June 2016. Cllr Eddie Ryan says he  meets people every day asking when is ELCR coming back.

“My answer is generally hopefully in the near future. They miss the company of the radio, the banter, chat, music, storytelling and, of course, the hot political debate each Tuesday hosted by the one and only Tim Long . The station is a big loss to those living on their own. It kept them in touch locally and they could relate to it. RTÉ is simply seen as a Dublin station to a lot of people in east Limerick,” said Cllr Ryan.