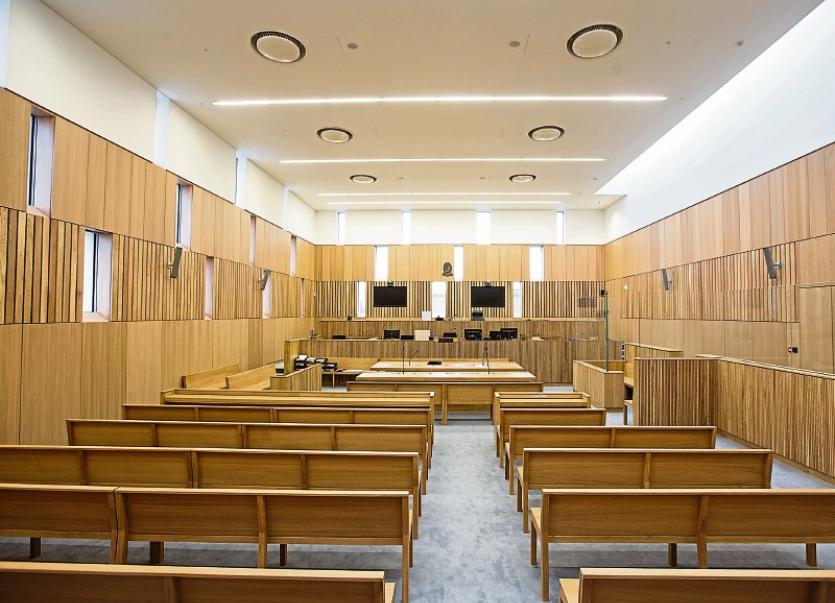 DOZENS of people who have not paid court fines have been given advice on how to save by a judge in Limerick.

More than 100 cases were listed before Limerick District Court on Monday after enforcement proceedings were initiated over the non-payment of fines relating to a variety of offences.

In each case, bench warrants were previously executed after the defendants failed to appear in court when summoned under the Fines (Payment and Recovery) Act 2014.

That legislation was introduced to reduce the number of people who were going to prison for the non-payment of court fines.

In the majority of cases, Judge Flann Brennan was informed the defendants were not in a position to immediately pay the fines – some of which date back several years.

The fines, he heard, ranged from €100 to more than €1,2000 where multiple convictions were recorded.

As he adjourned cases, the judge urged individual defendants to put measures in place to save the money. “You have to save it somewhere, you have to have a system to have to put money aside,” he told one woman.

He told another woman not to put the money “somewhere where it will end up be spent” while he urged others to open deposit account so as to avoid temptation.