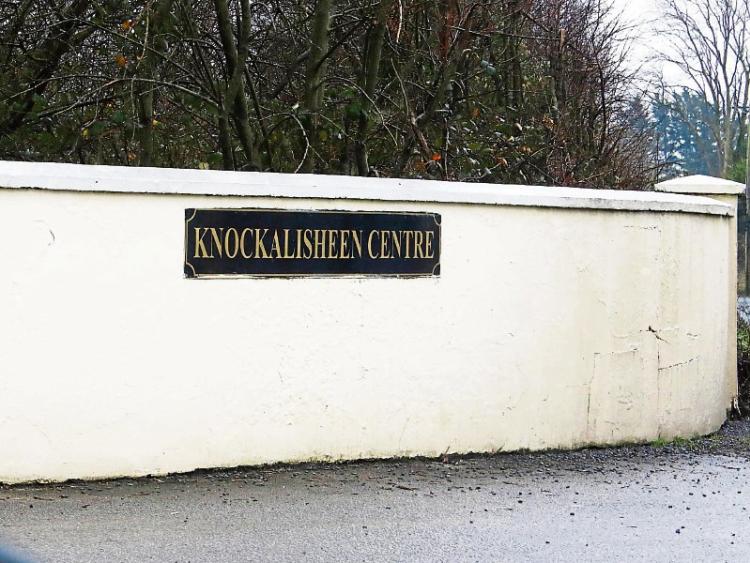 The Knockalisheen Centre in Meelick

THE DEPARTMENT OF Justice has confirmed that communal cooking facilities are to be installed at a direct provision centre on the Limerick-Clare border, with work on the facilities hoped to begin by the end of the year.

The Department is currently in discussions with a design team from the Office of Public Works in relation to constructing communal cooking facilities at the Knockalisheen Accommodation centre in Meelick.

“Subject to any planning requirements, it is hoped to commence works in quarter four of this year,” a spokesperson confirmed.

Knockalisheen residents previously did not have access to cooking facilities, as is the case for the majority of direct provision centres.

The lack of cooking facilities at direct provision centres has been repeatedly criticised by migrant rights groups nationally.

Minister of State David Stanton first revealed the plans for the centre in response to a parliamentary question on the standard of accommodation provided to asylum seekers.

“The standard of accommodation provided to residents is regularly reviewed,” Minister of State Stanton said. As part of these improvements, a “full independent living model” is being rolled out to a number of centres across the country, he added.

Cooking facilities are also being rolled out to a number of other centres including State-owned centres in Killarney, Tralee and Cork.