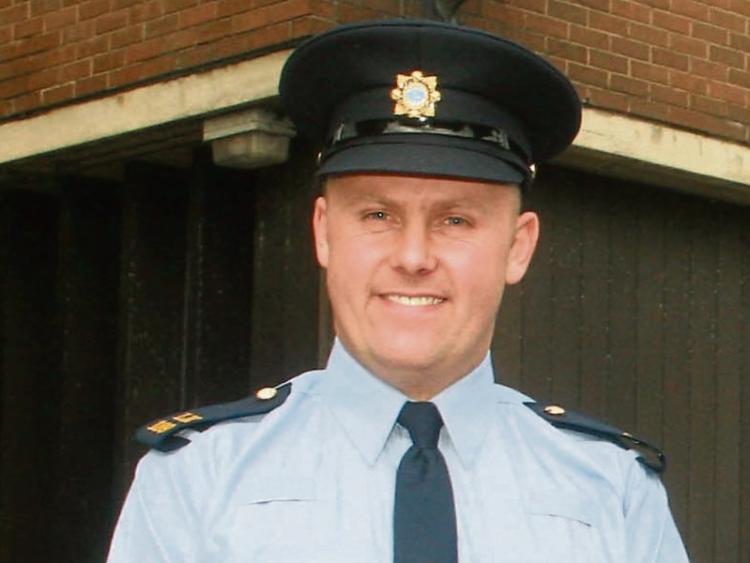 A MAN was chased by civilians and subsequently arrested after the theft of a phone in Adare this week.

The man, in his 20s, is due to appear in court this Wednesday morning charged with theft from person.

A woman in her 40s was standing on Station Road using her mobile phone, when a man approached her, grabbed the phone and ran off.

“The man was chased by a number of civilians and arrested by gardaí a short distance away from where the incident occurred,” said a garda spokesperson.

He was brought to Newcastle West garda station and detained under Section 4 of the Criminal Justice Act 1984.

He has since been charged and is due to appear before Limerick city district court this morning, July 18, 2018 at 10:30am.

“The number one target for the street thief is your mobile phone. If you need to take or receive a call, be vigilant and aware of your surroundings. Keep your mobile phone safely on your person and out of view.

“Be sure to take note of your phones unique 15 digit IMEI number and contact gardaí immediately if your phone is stolen. The Garda ‘Streetwise’ campaign has lots of personal safety advice and can be viewed on the garda website or by calling into any garda station and discussing it with ourselves,” added Sgt Miniter.