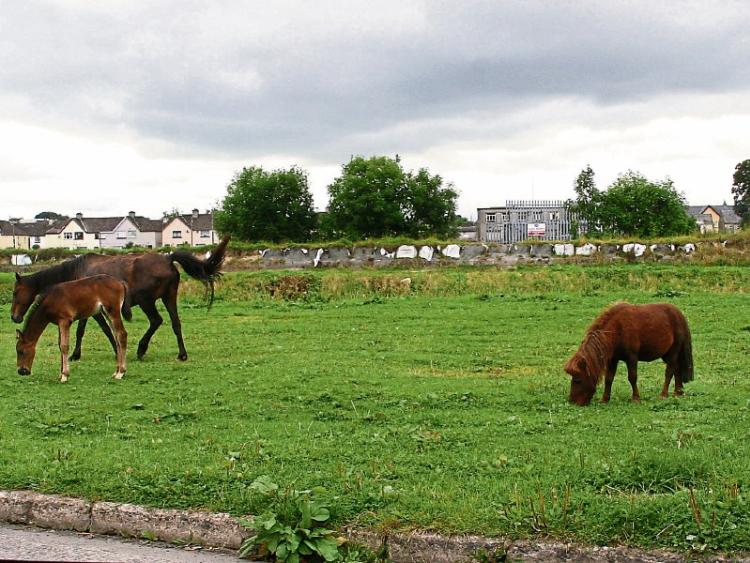 NEW figures have revealed that 90% of horses seized in Limerick so far this year have been put to sleep at a cost of €91,000 to the taxpayer.

An official question submitted by the Limerick City East councillor has revealed that 107 horses out of 118 horses seized in 2018 have been euthanized.

Only 13 of these horse were microchipped. By law, if you own or keep a horse or similar animal, it must be microchipped and must have an official identification document.

“The issue of horse welfare is as big as ever, but seizures are significantly down year on year,” Cllr Ó Ceallaigh said.

“To put it bluntly, there are 107 dead horses in Limerick alone, just half way through the year,” he added.

“There needs to be major investment in a campaign to ensure that horses are microchipped, so that their owners are held responsible and so that their welfare can be ensured.

“The fact that only 11% of the horses seized were microchipped, as is the law, shows that the law is failing and must be restored for the sake of the animals.”

“The Old Cork Road and the Dublin Road are sulky tracks at the moment,” he said.

“We have horses being kept in front gardens, or allowed to roam estates.

“Some are being kept outside with no access to water in 30 degree heat.”

In response, Chief Superinten- dent Gerard Roche said that a new community policing initiative for Limerick will focus more on quality of life issues, of which animal welfare will play a part of.

Cllr Ó Ceallaigh has now called on the Minister for Agriculture Michael Creed to take action. “He has refused to fully fund the local authority in dealing with horse welfare, and unfortu- nately the Council is left to pick up half of the costs, which is unsustainable.”