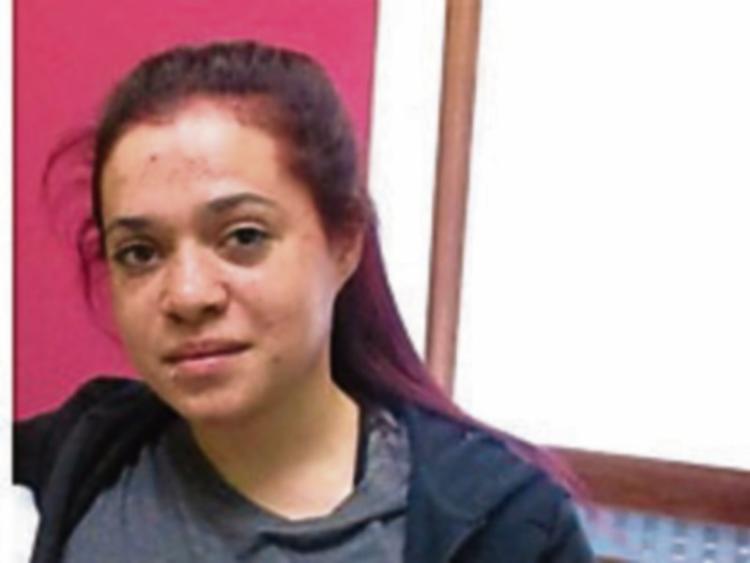 GARDAI in Limerick have said that a teenager who was missing for almost a month has been found “safe and well”.

Natasha McNeil, 17, was first reported missing on June 21, and was last seen at Heuston railway station in Dublin.

Gardai had said that she may have been frequenting the Ennis area.

In a statement this Tuesday, gardai said “Natasha has been found safe and well” and thanked the public for its assistance.