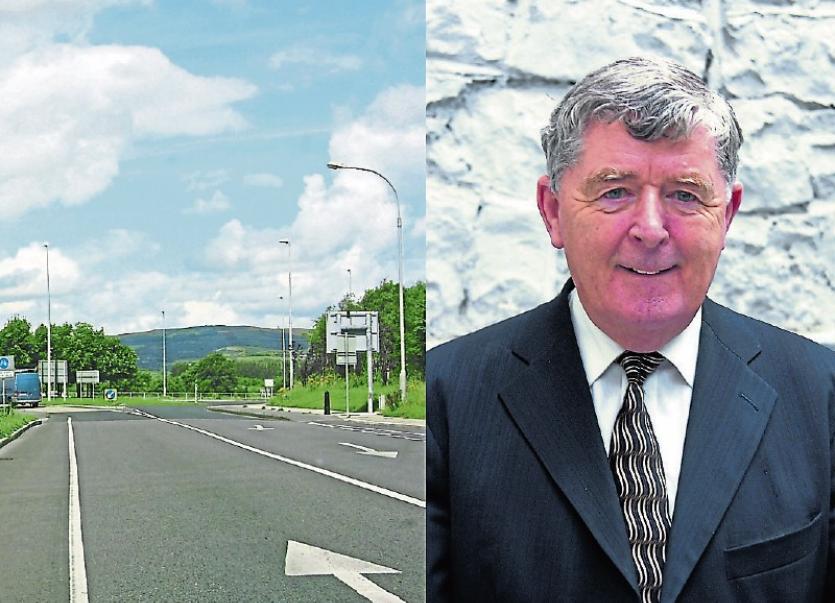 LIMERICK Council is planning to build a social housing estate near one of the most sought after neighbourhoods in the city.

These will comprise of 23 two-storey units, and a three-storey block comprising of 20 homes.

New access points will also be constructed from the Condell Road.

Fine Gael councillor Michael Hourigan has criticised the fact the development will be filled with only local authority tenants, saying it has been proven time and again that this does not lead to successful estates.

“Ghettoisation is one of the key things John Fitzgerald raised in his report.

“We need mixed development. This report is a great reference point, as it asked council, if they are doing any housing from now on, it is mixed,” he said.

The northside member also raised questions around the location of the site, saying: “If we learnt one thing before, it is when there are homes without services to support them, it is not a good idea. The Condell Road is just too far. It’s just too far to walk from there to the church, to the shops and to schools. It’s isolated.”

The planning application is a so-called Part Eight, which means local councillors will make a final ruling on it, as opposed to planners.

The scheme – which will help reduce the council’s housing waiting list – is proposed to be built on the opposite side of the road to where more than 100 private houses are planned.

Cllr Hourigan also highlighted that 10% of the proposed site has been affected by flooding.

The planning application provides for landscaping.​

Members of the public can make submissions on this proposal up to August 17 next.

It will then be up to local councillors to decide on the plans, most likely at the council meeting in September.