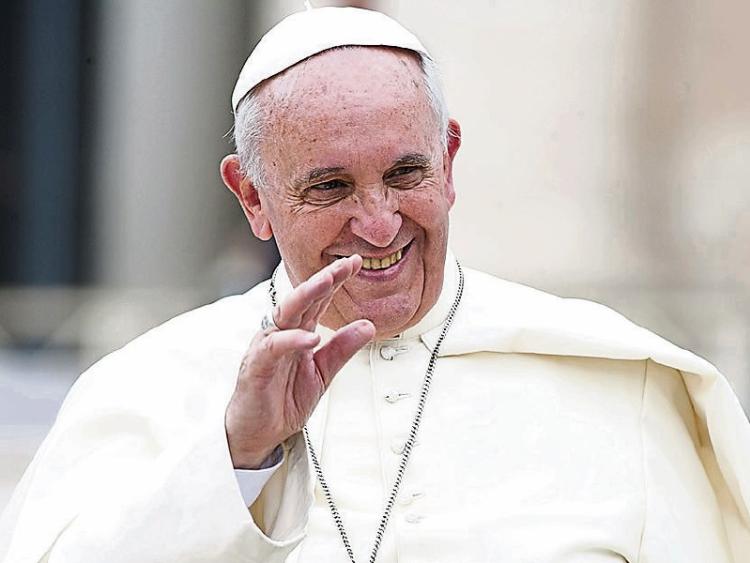 A whopping 500,000 tickets for the Papal Visit in Phoenix Park in Dublin have sold out

TICKETS for the Papal Visit in Phoenix Park in Dublin officially sold out last Sunday.

A whopping 500,000 tickets were sold since bookings went live on Monday, June 25.

Despite selling half a million tickets in just over a fortnight, Secretary General of the WMOF, Father Timothy Bartlett wasn’t surprised by the swift sellout.

“I am a little surprised every part of the event is booked out six weeks in advance, including the Mass in Phoenix Park, I am not surprised at all by the incredibly high levels of interest. Family is important to all of us. People like what Pope Francis is saying about family and the Church,” Fr Bartlett commented.

Citizens of Limerick eagerly awaited the return of the Pope ever since the historic visit of the late Pope John Paul II in 1979, when Mayor Bobby Byrne gave him the Freedom of Limerick City.

Unfortunately, the Pontiff’s only pitstop during his two-day-long trip will be at the Marian Shrine in Knock which also sold out.

Bishop of Limerick, Brendan Leahy believes that despite Limerick not being visited by the Pontiff,  there is an “excitement building” in the city.

“We have just come back from the annual Lourdes Pilgrimage and there was, of course, a lot of talk about the Pope’s visit throughout it. Naturally, there’s a lot of interest in how many people will attend but, it is way above being just a barometer for the strength or weakness of the Catholic Church in Ireland today,” Bishop Leahy emphasised.

Before his visit to County Mayo, Pope Francis will attend the closing mass of the 2018 World Meeting of Families in Phoenix Park, Dublin.

Families from over 100 countries will gather for the week-long festival, commencing on Tuesday, August 21, to Sunday, August 26, when the closing mass attended by his holiness will conclude the celebration.

For those who can’t make the trip, the Limerick Diocese will host an opening ceremony for World Meeting of Families in Limerick at St John’s Cathedral on Tuesday, August 21, at 7pm.