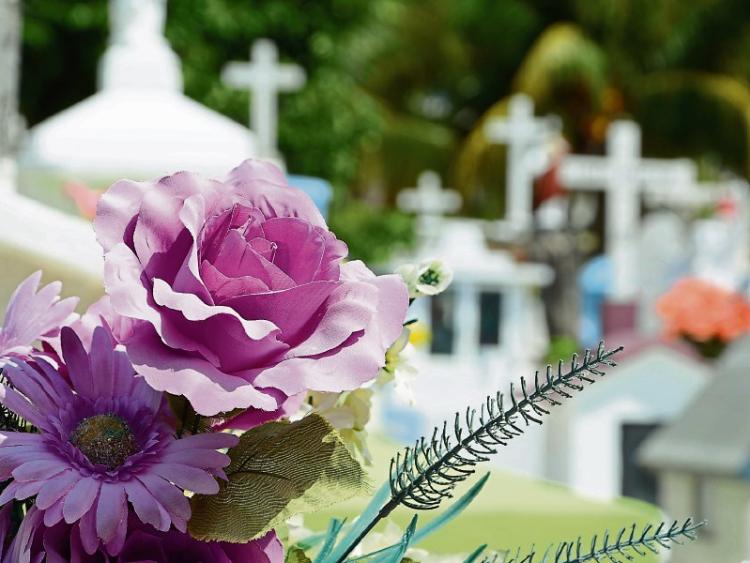 Progress on providing a new graveyard for Abbeyfeale has run aground

A FRESH attempt by Fine Gael councillor John Sheahan to secure progress on providing a new graveyard for Abbeyfeale has run into the sand.

That site is the only one of 17 tested over the past 18 months which has passed the percolation test. But Cllr Sheahan’s motion was a non-runner as he was informed that councillors do not have the authority to instruct the chief executive to purchase property.

The power to make the purchase decision lies with management.

“I don’t mind what site they purchase,” Cllr Sheahan said. But, he continued: “They have a site that passed 12 months ago and they are still looking for sites.”

He was particularly perplexed he said because two months ago, despite having spent unknown amounts of money on testing 17 sites to date, the council sought new expressions of interest from landowners. Two responses were received. One site has since been ruled out for failing the percolation test and the second remains to be tested.

But now, Cllr Sheahan said, management were taking councillors “out of the loop” by making it an executive function.

“I would be critical of management’s approach. I don’t think it is good democracy to take the councillors out of that decision,” he continued.

He also admitted to being a bit baffled by management’s stringing out of the issue.

“It’s how long is a piece of string. Let’s move it along,” he said.

“Even when a suitable site is bought, it could take up to three years before it is ready for burials.

Meanwhile, local undertaker James Hartnett has called for a cut-off point to be put on expressions of interest.

“It seems to be an open-ended process that is going on for ever.”

And he warned that unless progress was made, the community could end up back in the situation they were trying to avoid, with no available graves.

It was Mr Hartnett who, in February 2017, first warned about capacity and pointed out that only about 20 grave plots remained at Reilig Ide Naofa.

Mr Hartnett, who is also an officer of the Abbeyfeale Community Council, said that their  position was to accept any site that passed the percolation test and was approved by the HSE.

“We have made that clear. The bottom line for the community council is that people from the parish will have a graveyard to be buried in when they pass on.”