‘Why would he be working when he’s busy collecting Section 4s?’: Limerick judge 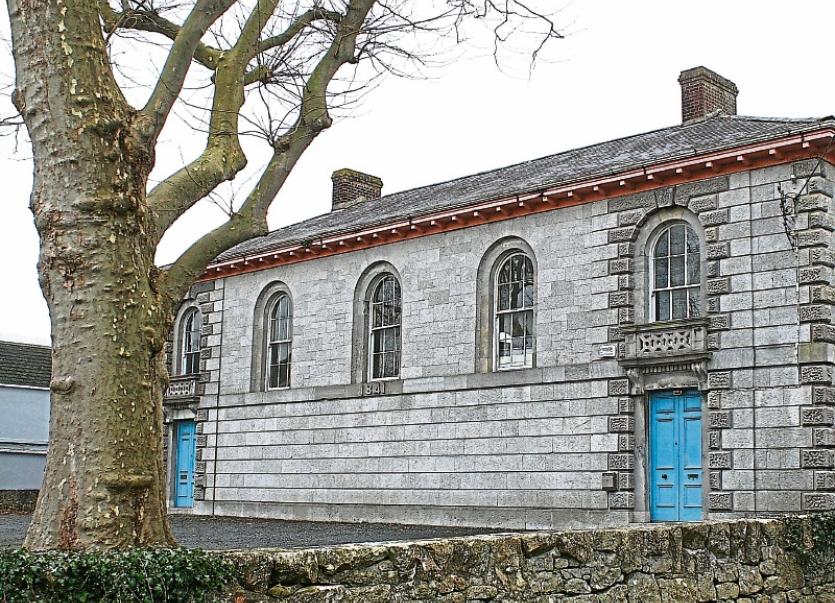 A JUDGE at a court in Limerick has asked a man accused of a public order offence if he should “settle down”.

Kevin Long, 4 Oak Crescent, Newcastle West, was fined €200 at the local court for being intoxicated in a public place at Oak Crescent, Gortboy, last September 29.

The court was told he had 11 previous convictions, including a number of public order convictions.

“He accepts his behaviour was out of order,” his solicitor Michael O’Donnell said.

“Would he want to settle down?” Judge Mary Larkin asked.

On being told he wasn’t working, she continued: “Why would he be working when he is too busy collecting Section 4s?”

Section 4 of the Criminal Justice (Public Order) Act 1994 deals with the offence of being intoxicated in a public place.