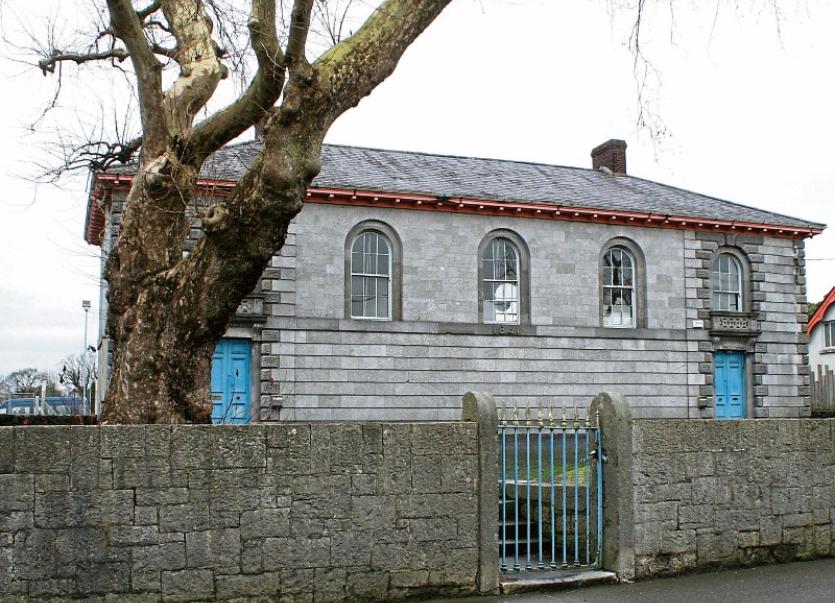 A MAN who overtook a number of vehicles on a bend, forcing oncoming traffic to move to avoid him was convicted, in his absence, of dangerous driving at a court in Limerick.

The incident took place at Glendarragh, near Barna last December 9.

Newcastle West court was told that Michael Coffey, 63 Killeen Woods, Tralee, was travelling from the Abbeyfeale direction when he overtook at a bend, crossing on to the incorrect side of the road.

Traffic on the double lane coming towards him was forced to avoid him as he continued at high speed in the direction of Newcastle West.

Coffey was fined €500 and disqualified from driving for two years.

Recognizance with leave to appeal was fixed at €250.