Hosepipe ban remains in place, but no action taken on leak in Limerick city 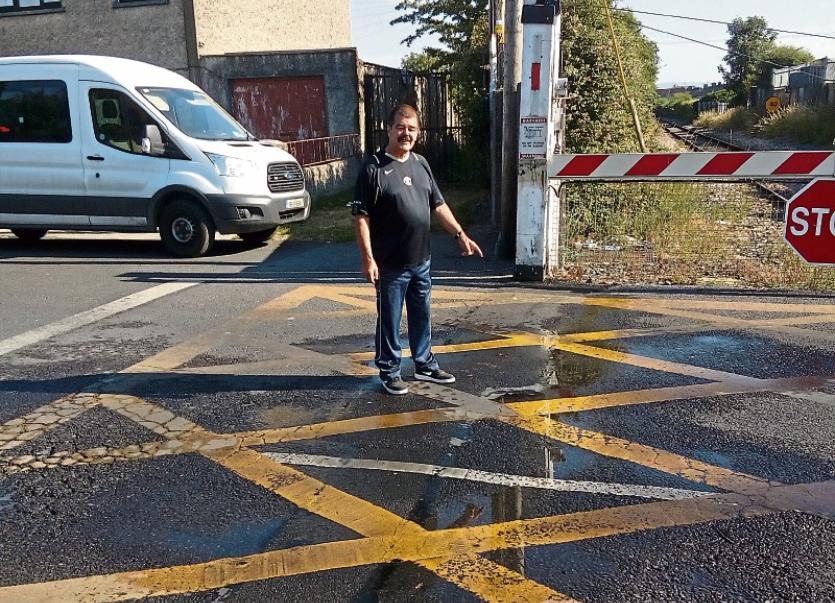 WHILE Irish Water are pushing for strong conservation of water in the midst of a drought, “they have let a leak in a pipe lose thousands of gallons of water” in Limerick over the past three weeks, according to community activist Noel Hannan.

“I got onto Irish Water weeks ago and nothing happened, it is only after I got onto your paper that I got action, they rang me about it then,” said Mr Hannan.

“I  would just like to highlight a water leak at the CIE Singland Crossing Lynwood Park. This leak has been there over 12 weeks and Irish Water have called a couple of times. But the leak still remains. Irish Water have released a press release stating that there is a ban on garden hoses.

“Why not fix the leaks? In my opinion this is a smoke screen by Irish Water using the media to scare the public about a water shortage which is their fault. The only protest that I can make is to use my water hose in my front garden every day till Irish Water fix the leak at the CIE Singland Crossing.”

When Irish Water phoned Mr Hannan this week they said that they could not fix the problem as it was on the property of CIE.

“They promised that CIE would have a crew out this Thursday to fix it, I will just wait and see what happens.”

The Leader contacted Irish Water in relation to this, but did not receive a response.

Irish Water announced last Wednesday that it was enforcing a nationwide hose pipe ban for all domestic properties from Friday, July 6 until midnight on July 31.

In Limerick night time restrictions from 12 midnight until 6am continue in Pallasgreen, Herbertstown, Knocklong, Hospital and Oola.

Domestic water users are prohibited from using a hosepipe to water their garden; cleaning a private vehicle; cleaning leisure boat; filling ornamental fountain. People are allowed to use a hosepipe for a fish pond.