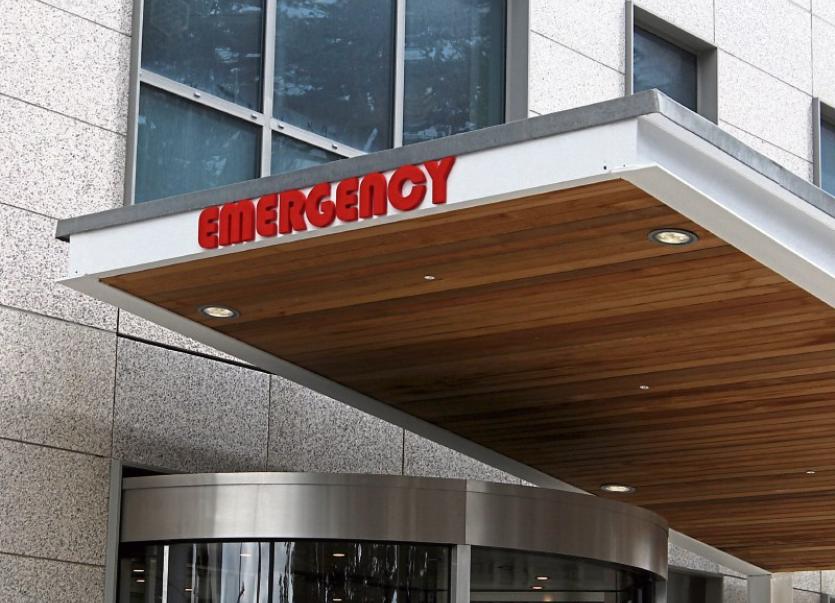 UNIVERSITY Hospital Limerick is enduring winter levels of overcrowding in its emergency department and wards this Tuesday morning.

According to figures released by the Irish Nurses and Midwives Organisation, there are 63 patients being treated on emergency department trolleys and on additional trolleys or beds in the wards at UHL.

Almost a fifth of Ireland's overcrowding is at the Dooradoyle hospital.

The figures are characteristic of major overcrowding levels during the busy winter season, typically during the flu and norovirus season.

The figures are more than double the rate of the second most overcrowded hospital, Cork University Hospital and Midland Regional Hospital, which has just 28 patients.

UHL makes up 18.3% of the country’s overcrowding, with 344 patients on trolleys nationwide.