Arrest made in connection with Limerick stabbing incident 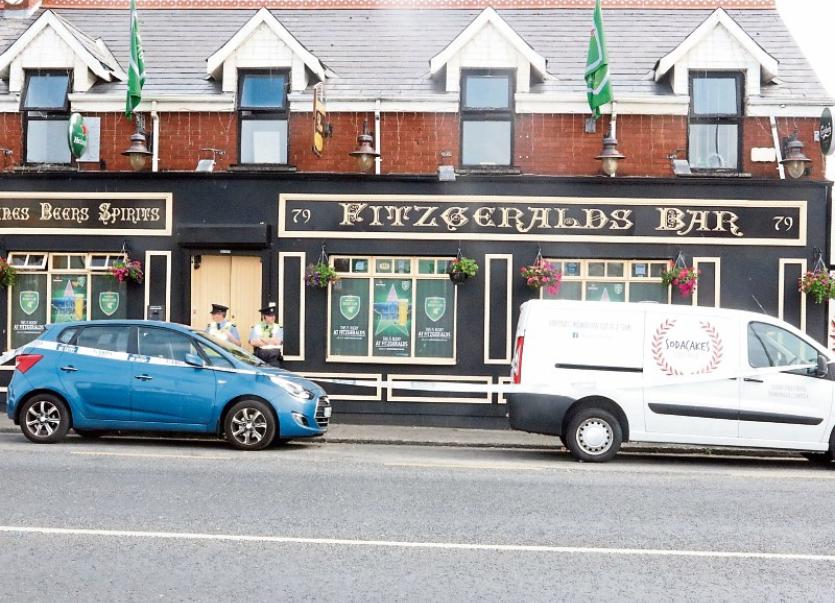 GARDAI have arrested a man in his 40s in connection with the fatal stabbing in Limerick on Saturday night.

He was taken to University Hospital Limerick where he was pronounced dead a short time later.

A man is currently being detained in connection with the incident at Henry Street Garda Station under Section 4 of the Criminal Justice Act 1984.

A postmortem examination is due to take place this Monday at 2pm.

Gardaí wish to appeal to witnesses who may have been in the area at the time of the incident or have information  to contact them at Mayorstone  Garda Station on 061-456980 , The Garda Confidential Telephone Line 1800 666 111 or any Garda Station.