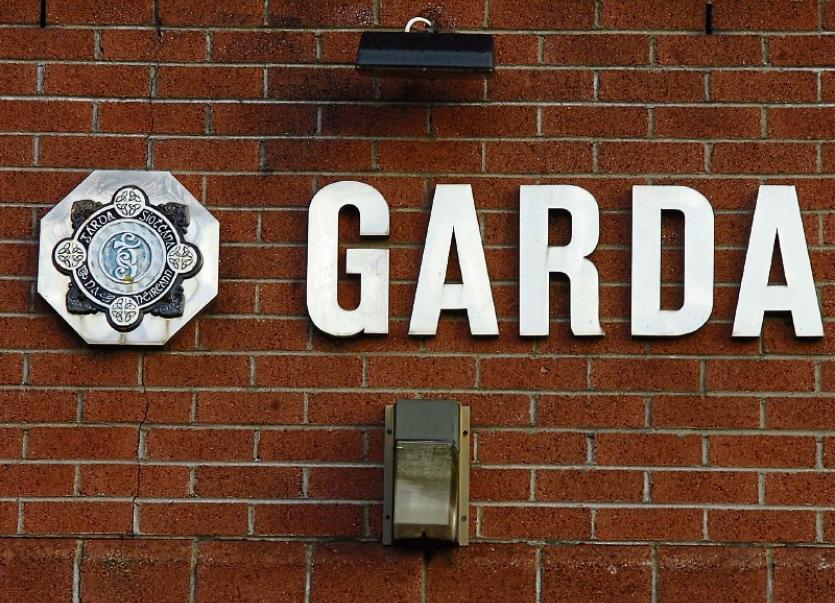 GARDAI have confirmed they received a report of “suspicious activity” on a Kerry beach popular with Limerick holiday makers.

Rumours have been rife in Ballybunion that there was an “attempted child abduction” on the ladies beach on Wednesday afternoon.

The Limerick Leader received a number of phone calls about the alleged incident from worried parents.

However, a garda spokesperson said while they did get a call about “suspicious activity”, from their preliminary checks there is “no garda investigation into the alleged incident”.

It is understood that the man “acting suspiciously” in the vicinity of children was aged in his sixties. But gardai are satisfied that there was nothing sinister about his behaviour.