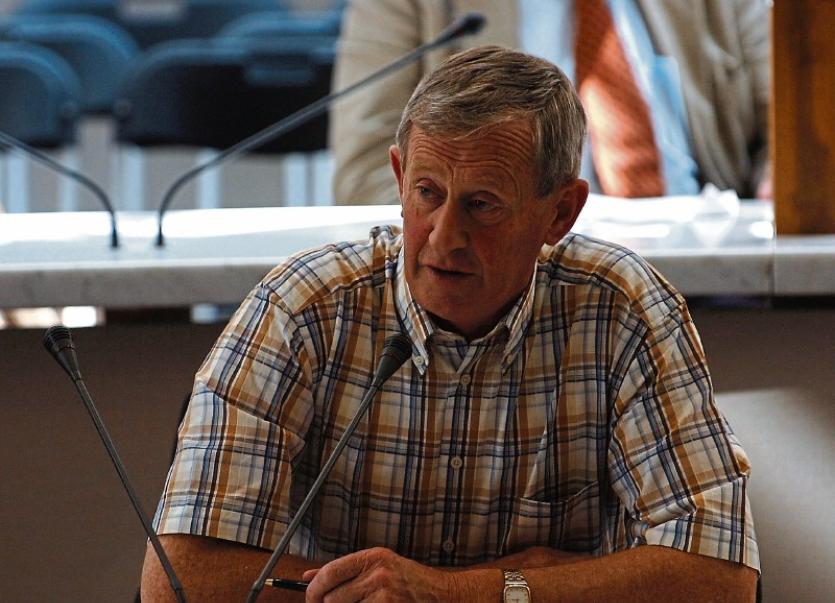 A LIMERICK councillor has apologised to a local solicitor over comments made at a meeting regarding the installation of CCTV around the county.

At the beginning of the Cappamore-Kilmallock municipal district meeting on Thursday, June 28, Cllr Noel Gleeson read out the following statement:

"I refer to my comments at the last municipal district meeting about the Smart CCTV system which were reported in the Limerick Leader on May 25, 2018.

"I wish to apologise for certain comments I made about a solicitor in Newcastle West, whom the Limerick Leader subsequently named as Rossa McMahon.

"I acknowledge that these comments unfairly characterised his concerns about the CCTV scheme.

"I accept that I unfairly suggested that he had an untoward motive, that he stood to profit from objecting to the scheme, that he was in any way responsible for what I referred to as 'mayhem' or that any clients of his might be people who could or should not be defended.

"I may not agree with his views on the CCTV scheme but I absolutely accept that he has raised genuine concerns.

"I regret any damage to his reputation that my comments many have caused," he concluded.