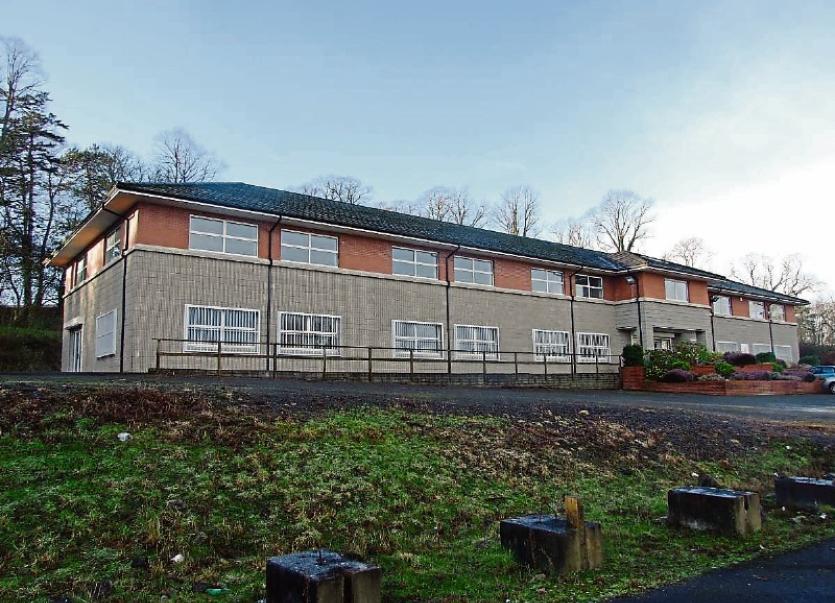 PLANNING bosses have requested further information in relation to a temporary premises expected to house Limerick’s newest secondary school, casting doubt over plans to open at the proposed location at the end of August.

Further information has been requested from Limerick East Educate Together in relation to its change of use request for a temporary premises on Holland Road, Plassey.

The building is expected to house the first incoming students of the new secondary school until a permanent location is secured.

More information has now been requested by Limerick City and County Council relating to the school’s proposed traffic management plans, noise assessments and site layout, which can delay final decisions on planning applications.

However, sources close to the Limerick East Educate Together project say that an official announcement on the school is imminent, and that they are confident that the school will be ready to open by its expected date.

“At present, the Department (of Education) are following through with the premises on Holland Road and are in discussions with Council Planning, regarding the request for further information,” a spokesperson for Limerick East Educate Together said.

“​If necessary we do have other options available should there be any other delay with Holland Road.”

There is still enough time for the further information requested to be processed, according to Former Education Minister and Limerick City TD Jan O’Sullivan, who has urged for a speedy turn around.

“I would hope that they would be able to provide the information requested and that there would be no delays in processing the application from the Council’s side.”

“It's in everyone's interest,” she added.

“It really is imperative that every effort is made and that nobody puts unnecessary obstacles in the way of the school opening.”

“It should also be stressed that this is just the temporary location so people should be reassured that once the site is identified, and I think that’s very close from what I’m being told, it will move quickly.”

“The temporary use of the site will only be for a few years so I hope that people would recognise that and that we’re not talking about a school that will be there in perpetuity.”

“We’re also only talking about small numbers,” she added.

“Especially in the first year as it will only be first years. It won’t be going up to the size of a full school so that should be kept in mind as well in terms of the decision making.”

“The people who have campaigned for this school for so long, I feel particularly for them,” Deputy O’Sullivan added.

“Its a project they have put huge amounts of energy and time into and obviously they have parents who really want to send their children to the school so it really is imperative that every single effort is made and that nobody puts unnecessary obstacles in the way of the school opening.”